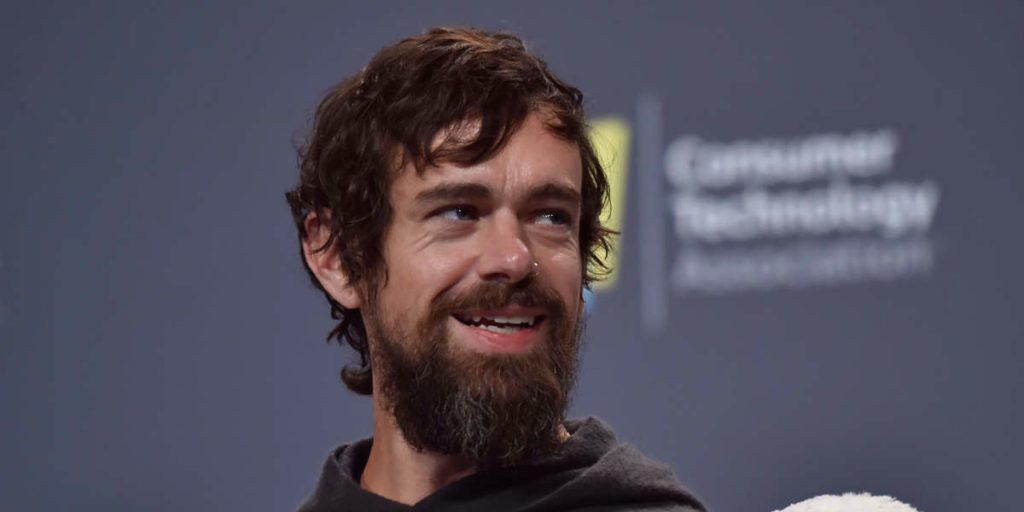 Quarterly revenue from bitcoin grew eleven times to $3.5 billion, from $306 million a year ago, the company said in a shareholder letter. But gross profit from these transactions was only $75 million, or about 2% of bitcoin revenue, making up Square’s fee generation from sales.

Square profits from transaction fees that customers are charged with when they buy or sell cryptocurrencies on its platform, which is smaller in comparison to revenue generated.

Overall quarterly sales for the digital-payments firm came in at $5.06 billion, beating analyst forecasts for $3.37 billion. Net income for the quarter was $39 million, or 8 cents per share. Gross profit more than doubled by rising 79% year-on-year to $964 million.

The company announced a boosted bitcoin stake in February, having invested an additional $170 million. That accounted for about 5% of its total cash, cash equivalents, and marketable securities.

Square now holds 8,027 bitcoin, according to bitcointreasuries.org, worth about $448 million. That makes it the third-largest publicly traded holder of the digital asset after MicroStrategy and Tesla.

“We see bitcoin as the internet’s potential to have a native currency, and we want to further that as much as we can.” CEO Jack Dorsey said during an earnings call. “Our focus is enabling bitcoin to be the native currency. It removes a bunch of friction for our business, and we believe fully that it creates more opportunities for economic empowerment around the world.”