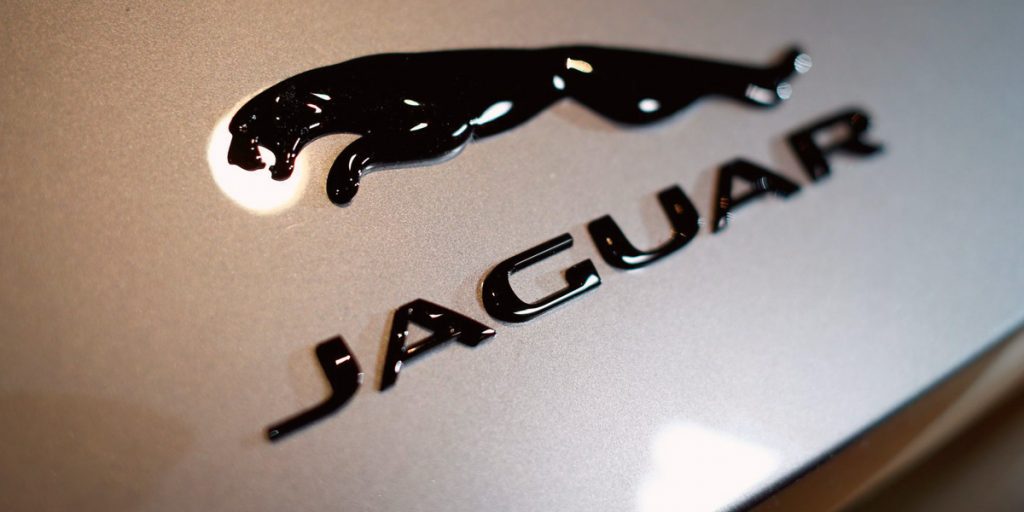 It came as the Indian company wrote off $2.05bn related to its revamp of the UK-based luxury car business.

It also warned that a global semiconductor shortage are now impacting production plans for the current quarter.

Last month JLR temporarily halted production at its two main factories in Britain due to a lack of chips.

For the quarter that ended on 31 March, Tata Motors reported a net loss of $1.04bn, compared to analysts’ expectations of a $365.4m profit.

That was even as JLR’s sales in China jumped by 127% from a year ago and Tata Motors’ overall retail sales, which account for most of its revenue, rose 12.4%.

The company also said that JLR had saved around $426m during the quarter under its ‘Project Charge’ turnaround plan.

Like other major carmakers around the world, Tata Motors has been forced to suspend some operations because of the chip shortage.

The coronavirus crisis has driven a shift to working, learning and socialising from home, which has boosted demand for laptops and other devices that use semiconductors.

The shortage has forced the world’s biggest carmakers, including Toyota, Nissan, General Motors and Ford, to cut production.

This week, Toyota announced that it would temporarily stop production at two of its plants in Japan next month.

Last month, JLR made a similar move, saying in a statement: “We have adjusted production schedules for certain vehicles which means that our Castle Bromwich and Halewood manufacturing plants will be operating a limited period of non-production from Monday 26th April.

The global motor industry was already reeling from the sharp downturn in sales caused by the pandemic and the challenges of switching to electric-powered vehicles.

In February, Jaguar Land Rover announced that its Jaguar brand would be all-electric by 2025 and that it will launch electric models of its entire Jaguar and Land Rover line-up by 2030.

Carmakers are under pressure to meet stringent carbon emission demands in Europe and China, as well as customer demand for high-performance electric cars with a luxury or performance feel.