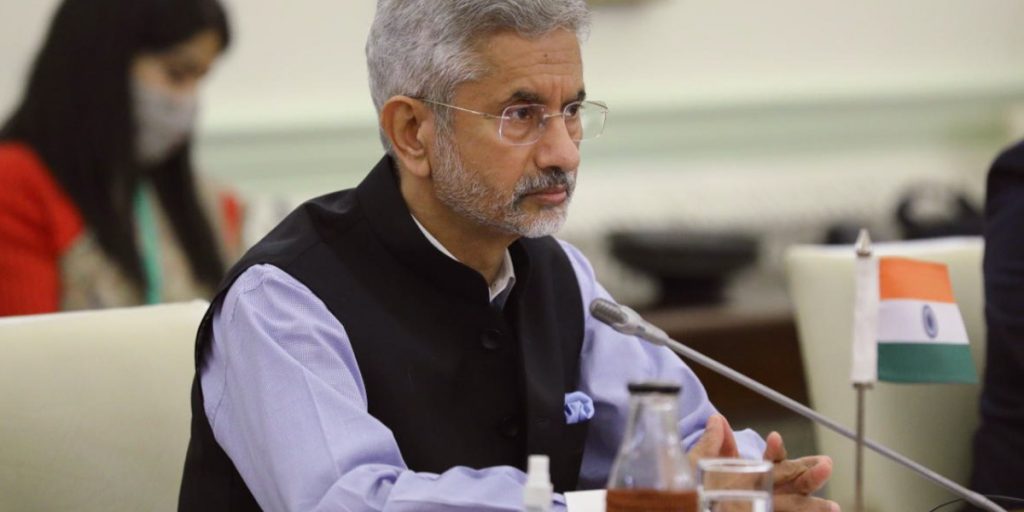 External Affairs Minister S Jaishankar’s visit to Washington DC later this week, the first by a top Indian minister under the Biden administration, is likely to focus on the whole gamut of the India-US relationship, ranging from strategic and bilateral ties to Quad and climate change, along with public health issues, which have become a top priority for the two countries now.

In the first 100 days of the new administration, President Joe Biden dispatched two of his top confidants — Defense Secretary Lloyd Austin and climate change envoy John Kerry — both of whom are of cabinet rank and part of his national security team, to India, reflecting on the importance he attaches to his ties with the country.

In view of the COVID-19 pandemic, officials say, Biden has given a “blank cheque” to India to ask for anything it needs to win the battle against the virus. So far, more than USD 500 million in COVID-19 assistance have been sent to India, including USD 100 million from the US government alone. The US corporate sector, non-profit bodies, and Indian-American groups have made unprecedented efforts in this regard as well.

However, given the way the India-US relationship has evolved over the past decade, irrespective of which party is in power, the whole gamut of the ties is likely to be discussed when Jaishankar makes his maiden trip to the city under the Biden administration, officials here asserted.

An indication in this regard came from the State Department itself.

“The secretary looks forward to meeting minister Jaishankar during his visit and discussing a broad range of issues, including COVID-19 relief, efforts to strengthen Indo-Pacific cooperation through the Quad, enhanced UN and multilateral cooperation, and a range of other shared regional security and economic priorities,” a State Department spokesperson said.

As such, the visit is likely to provide an opportunity for the leaders to review the ongoing collaborations on important pillars of the India-US relationship. Given the situation that India is in right now, COVID-19 is certainly going to be an important topic of discussion, but other equally important issues ranging from defense to climate change and the developments in the neighborhood and the region as well.

Bilateral trade and Quad cooperation, including enhancing the vaccine production capacity of India as part of the decision that was taken in February, are among the key issues on the table.

Information technology (IT) and digital partnership, education and knowledge, and issues on how to increase the bilateral trade are some of the other key areas where officials of the two countries are expected to focus on during Jaishankar’s visit to Washington DC.

Jaishankar, who is seen as a strategic thinker in the top leadership of the Biden administration, is also scheduled to interact with the business community, including at sessions organized by the US India Business Council and the US India Strategic and Partnership Forum, wherein leaders from the pharmaceutical sector are expected to be present.

Availability of ready-to-use vaccines is one of the topics, but the two countries are looking at drawing a roadmap for long-term sustained cooperation on this issue, including co-production and development and creating an infrastructure for issues that might pop up in the coming months and years such as booster shots and addressing a potential third wave.

Biden, it is understood, has asked his officials to remove all the bureaucratic and financial hurdles in India’s way of fighting against the pandemic. As mentioned repeatedly, he considers India as a partner and a natural ally.

In his conversation with Prime Minister Narendra Modi on April 26, Biden underlined that just as India sent assistance to the US when the American health system was crumbling early in the pandemic, the United States is determined to help India in its time of need. This message has been reflected by Secretary of State Tony Blinken, National Security Advisor Jake Sullivan, Deputy Secretary of State Wendy Sherman, and Defense Secretary Lloyd Austin.

IndiaJaishankar
Previous ArticleBharat Biotech in Talks for Clinical Trials of Covaxin in the US: ReportNext ArticleThe boom in Chinese Companies Listing in the US Halts As Market Declines