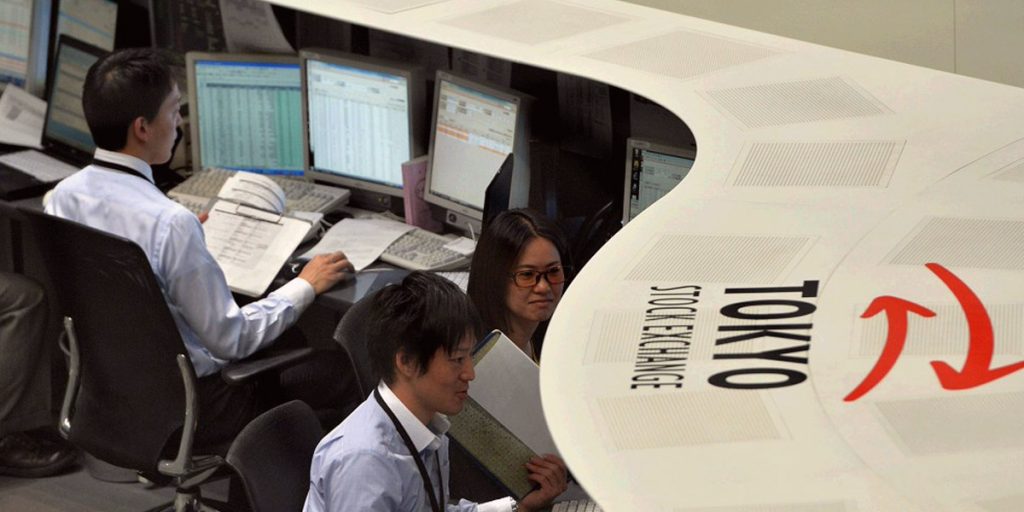 “The Japanese market does not have its own reasons for a movement right now after most of corporate outlook is out,” said Takatoshi Itoshima, strategist at Pictet Asset Management.

“While there are uncertainties surrounding Japan that weigh on sentiment, such as slow rollouts of vaccines and whether and how the Olympics will be held.”

Index heavyweight Fast Retailing lost 0.94% after a report said that its Uniqlo brand shirts were blocked at the United States border in January on concerns they violated a ban on cotton products produced in the Xinjiang region of China.

Taiyo Yuden, up 4.68%, was the largest percentage gainer on the Nikkei, followed by Credit Saison gaining 3.99 % and Alps Alpine, which rose 3.29%.

Steel makers, which gained sharply in the past month, dropped, with JFE Holdings Inc falling 4.57% and Nippon Steel losing 4.85%.