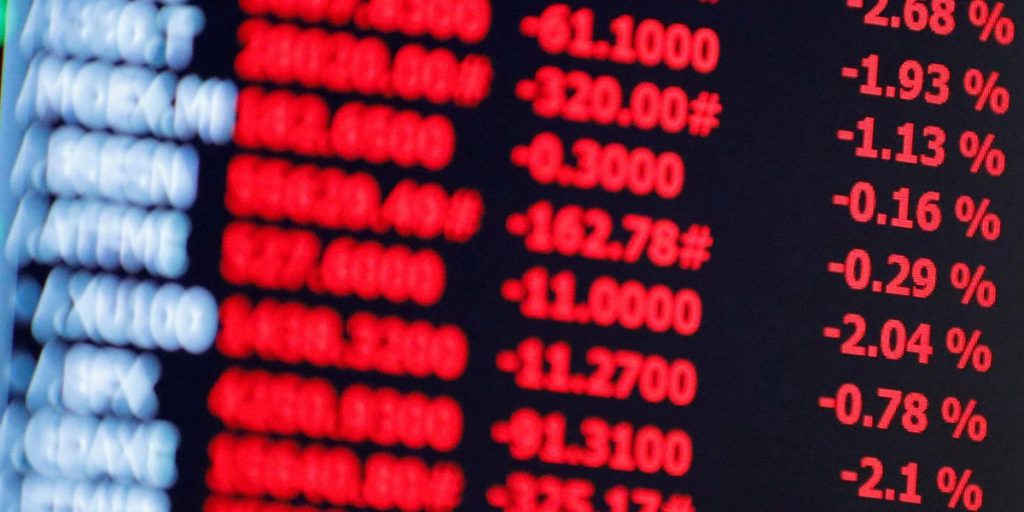 Japanese shares rose on Wednesday as investors scooped up cheap stocks on hopes of an economic rebound, while SoftBank Group surged after its share-swap deal with Deutsche Telekom.

“Foreign investors, who had paid little attention to Japanese stocks, have realised how cheap Japanese shares are,” said Shoichi Arisawa, general manager of the investment research department at IwaiCosmo Securities.

Declines in Japanese markets until recently have dragged their valuations, with Arisawa saying the Nikkei’s P/E was “cheap” at 13 times.

Its recent gains, however, come against the backdrop of Prime Minister Yoshihide Suga’s abrupt announcement that he would not seek re-election for his party’s leadership last week.

His Liberal Democratic Party (LDP) will hold a leadership election on Sept. 29 and the winner of the vote is all but assured to be Japan’s next prime minister.

Investors are betting that Japan’s virus-hit economy would recover under stimulus packages, while strong corporate outlook would underpin the main indexes, according to market participants.

SoftBank Group led the Nikkei’s gain, surging 7.88% after it made a $7 billion share-swap deal with Deutsche Telekom

Toyota Motor edged up 0.05% after the automaker announced plans to spend more than $13.5 billion by 2030 to develop batteries and its battery supply system.

SoftBank Group was the top performer on the Nikkei, followed by Rakuten Group, which gained 4.08% and GS Yuasa Corp , rising 3.53%.

Nippon Express was the worst performer on the index, with a 1.72% drop, followed by Nisshin Seifun Group losing 1.69% and JFE Holdings Inc, down 1.67%.