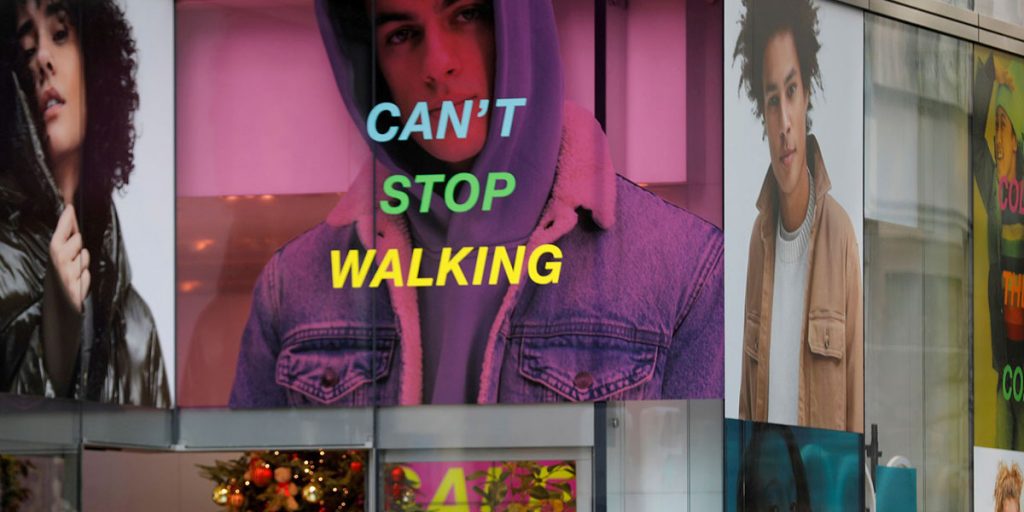 The world’s third-largest economy is struggling to shake off the impact of the coronavirus pandemic, which forced the government to impose new state of emergency restrictions that now cover about 80% of the population.

Household spending rose 0.7% year-on-year in July, after a revised 4.3% fall in June, government data showed on Tuesday. That was weaker than a median market forecast for a 2.9% gain in a Reuters poll.

The modest rise in July was partly due to a sharp contraction in the same month last year, when household spending slumped 7.6% year-on-year as consumers delayed spending on things such as travel and overnight stays due to the health crisis.

Separate data on Tuesday showed inflation-adjusted real wages in July rose 0.7% from the same month a year earlier, though the gain was also because of a flattered comparison with last year’s steep pandemic-driven drop.

But the data was unlikely to dispel worries that Japan’s economy is at risk of slowing down in the third quarter, as explosive growth in COVID-19 cases at home and in other parts of Asia weighs on consumer and corporate activity.