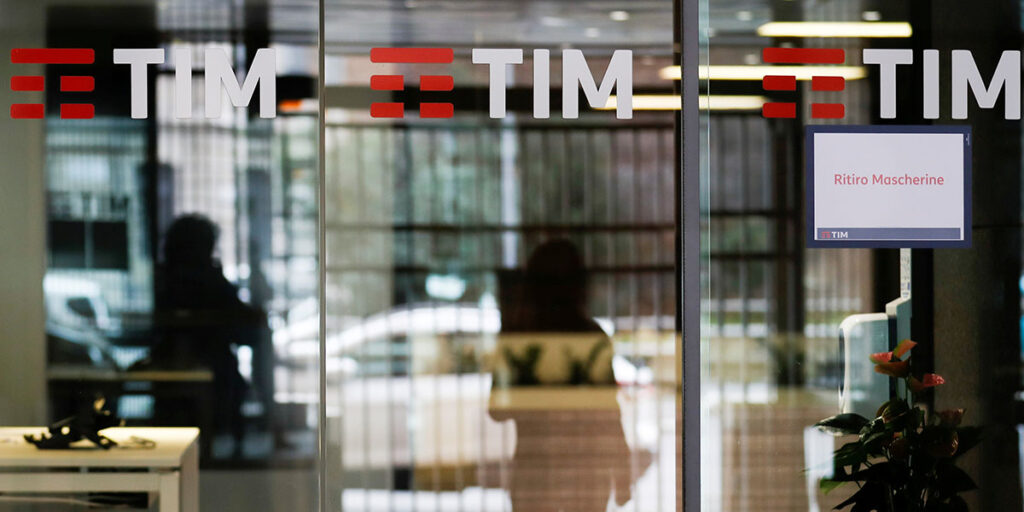 Although the aluminum market is expected to grow globally, Mitsubishi Materials has decided to divest its aluminum business as it is difficult to find synergies with its other businesses such as copper products for electric vehicles and cement, it said in a statement.

As a result of the deal, the company will book a 29 billion yen ($251 million) loss as a restructuring charge in the January-March quarter, but the loss has been discounted in its full-year earnings forecast announced earlier this month, it said.

Mitsubishi Materials also said its stake in Indonesia’s copper smelter PT Smelting, its joint venture with PT Freeport Indonesia, will fall to 35% from 60.5% after an expansion of the smelter’s processing capacity.

The expansion is aimed at boosting the smelter’s annual copper concentrate processing capacity by 30%, with an estimated expansion cost of $250 million and a target completion date at the end of December 2023.