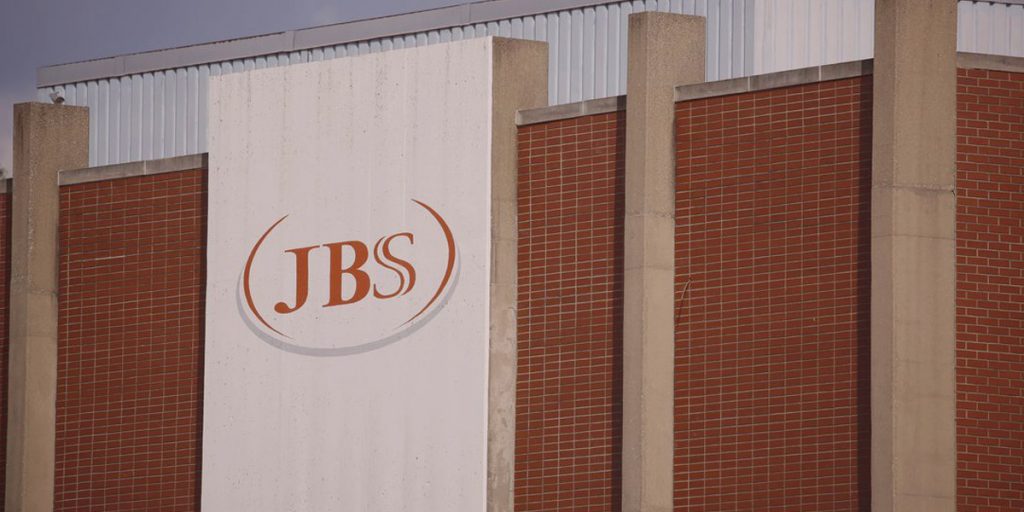 JBS USA, one of the largest meat producers in the country, is working to resume operations after a ransomware attack hit the company’s servers in the US and Australia. JBS said it’s making progress resolving the cyberattack and expects the “vast majority” of its beef, pork, poultry, and prepared food plants to be open Wednesday.

“Our systems are coming back online and we are not sparing any resources to fight this threat,” Andre Nogueira, JBS USA’s chief executive officer, said in a statement Tuesday. “We have cybersecurity plans in place to address these types of issues and we are successfully executing those plans.”

JBS on Sunday informed US officials that it had been the victim of a ransomware attack likely launched by a criminal group based in Russia, Deputy Press Secretary Karine Jean-Pierre said on Tuesday. The FBI is investigating the incident, and the White House is engaging with the Russian government on the matter, Jean-Pierre said. Biden will also raise the issue with Russian President Vladimir Putin during their June 16 summit.

“Responsible states do not harbor ransomware criminals,” Jean-Pierre said in a press briefing. “We call on organizations across government and the private sector to take the threat of ransomware seriously and modernize their cyber defenses.”

The attack comes just weeks after hackers targeted the Colonial Pipeline, one of the largest gas pipelines in the US, with a ransomware hack. The attack highlighted the vulnerability of the country’s critical infrastructure, which has been the target of an increasing number of cyberattacks. Cities, schools, and hospitals have all been hit by cybercriminals who scramble a victim’s computers and then extort payment to decrypt them.

Following the hack, JBS reportedly had to halt operations at its five largest beef plants in the US as well as some other facilities. The five plants together reportedly process 22,500 cattle per day. Some plants in Australia were also reportedly impacted. While the full extent of the damage is unknown, JBS said in a statement that its backup servers were unaffected and customer data secured.

The plant closures prompted concerns about possible meat shortages. On Tuesday, the US Department of Agriculture said it’s monitoring the situation closely and was prepared to “offer help and assistance to mitigate any potential supply or price issues.”