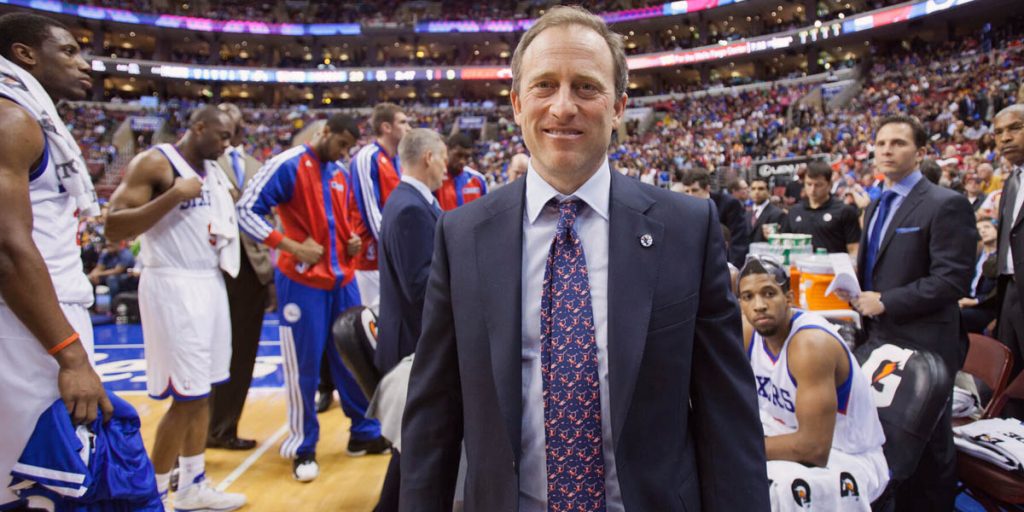 Joshua Harris, one of Apollo Global Management’s top executives, said Thursday that he planned to give up day-to-day duties at the private equity giant, after clashing with his fellow founders over the departure of Leon Black as the firm’s chief executive.

The departure of Harris, 56, comes months after he argued that Black should step down immediately following Apollo’s investigation into his ties to Jeffrey Epstein, the late financier and registered sex offender. Harris was overruled by the other two members of Apollo’s executive committee, the firm’s other founders, Black and Marc Rowan.

Harris served as one of Apollo’s most visible and hands-on managers, but instead of succeeding Black as chief executive, he lost out to Rowan, who had announced last year that he was taking a “semi-sabbatical” from the firm.

In March, however, Black — who had agreed to step down as chief executive in July, while remaining chairman — unexpectedly gave up all his duties. Black, at the time, cited health reasons and continuing media coverage of his dealings with Epstein.

But by then, Harris was seen as having less of a leadership role at the firm. It was Rowan who engineered Apollo’s takeover of Athene, a big insurance and lending affiliate that is expected to bolster the firm’s investing power.

Harris was not on Apollo’s quarterly earnings call with analysts earlier this month, an absence noted by a participant on the call, which fueled speculation that his role at Apollo had diminished since Rowan’s ascension.

Harris had wanted Black to make a complete break with Apollo after a law firm hired by Apollo’s board had found Black paid $158 million in fees to Epstein and lent him another $30 million in recent years. Harris was concerned that institutional investors in Apollo funds might be troubled by the law firm’s findings, even though the report concluded Black had paid Epstein for legitimate tax planning advice and had done nothing improper.

Apollo’s stock, which had lagged its competitors while the law firm investigated the matter, has risen about 20 percent since Black said he was resigning as chairman.

The board of Apollo hired the outside law firm to conduct review following a report in October in The New York Times of Black’s business and social dealings with Epstein, who died in federal custody in August 2019 while awaiting trial on sex trafficking charges.

Harris will officially step down after Apollo completes the Athene deal, which is expected to be completed early next year. He will remain a member of the firm’s board and its executive committee. Harris, like Black, is one of Apollo’s largest shareholders.

He is expected to focus on an array of other business interests, including his co-ownership of several professional sports franchises — including the Philadelphia 76ers basketball team and the New Jersey Devils hockey team — and his family office. He is also expected to focus more on philanthropy.

“I have become increasingly involved in these areas and knew that one day they would become my primary pursuit,” Harris wrote in an internal memorandum reviewed by The Times.

Harris, whose net worth is estimated at just of $5 billion, recently bought a $32 million mansion in Miami.