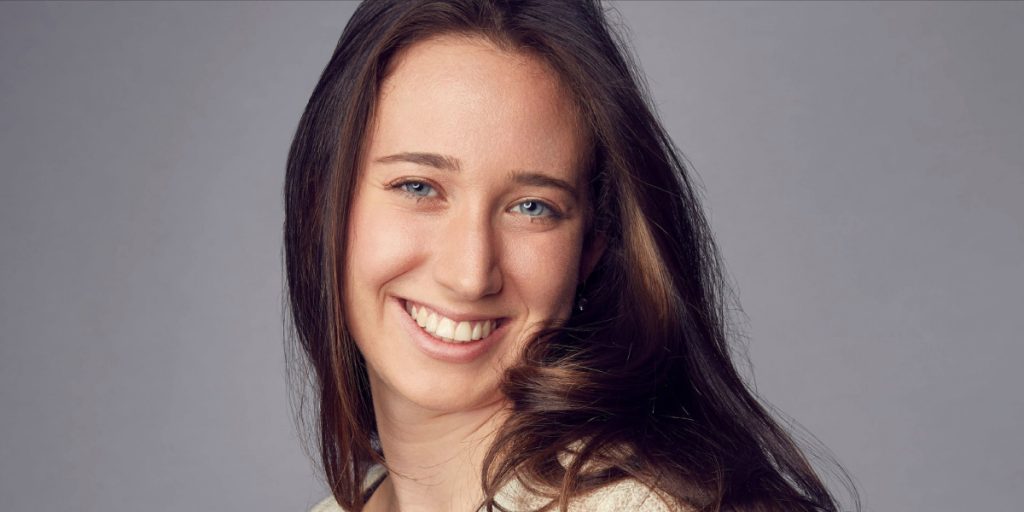 JPMorgan Chase has acquired a college planning platform Frank to deepen relationships with students and their parents, CNBC has learned exclusively.

Frank is an online portal with tools that help students apply for and negotiate financial aid, enroll in online courses and find scholarships. It has served more than 5 million students at 6,000 institutions since it was launched by Charlie Javice in 2017.

JPMorgan, the biggest U.S. bank by assets, has been acquiring start-ups at a steady clip since CEO Jamie Dimon declared last year that he would be “much more aggressive” in searching for takeovers. The firm has bought a string of fintech players to bolt-on capabilities in sustainable investing, robo-advising, and constructing tax-efficient portfolios.

But in some ways, this deal most resembles another recent acquisition made by JPMorgan, that of restaurant review service The Infatuation. With both transactions, the company is diving deeper into a vertical in the hopes of generating loyalty with a specific cohort.

“We really have a desire to have lifelong, engaged relationships with all of our customers, and Charlie and her team have built an amazing connection to the student population,” Jennifer Roberts, head of Chase consumer banking, said in an interview. “While we do work with students today and obviously have branches in proximity to over 300 universities, this really gives us access to a much larger pool of students.”

One-fourth of Chase customers have children aged 6 to 17 who may eventually benefit from using Frank, and the bank hopes users will sign up with Chase for their first checking accounts, said Roberts.

Frank will keep its branding and continue to be led by Javice, who has joined JPMorgan as head of student solutions on the bank’s digital products team. The companies declined to say how much JPMorgan is paying for Frank, which has raised more than $20 million from investors since 2017.

Frank users tend to be from low-to-moderate income families, and many are women and first-time college attendees, according to a JPMorgan spokeswoman. The tools and content are free; Frank charges schools an annual fee, Javice said.

“The goal was thinking the complete opposite of what all the student lenders and refinancers and lead generators in this market are,” Javice said. “It was thinking about financial wellness, similarly to health care, from a preventive lens. We are committed to doing that in terms of financial education and meeting students and parents where they are.”

JPMorgan exited private student lending in 2013 after the government overhauled the market, and the bank has no plans on returning to it, according to the spokeswoman.

Despite negotiating the deal for weeks, Javice said she hadn’t met her new colleagues in person until Monday, she said.

“Today is my first day employed by someone else, ever,” she said. “It’s a fantastic place to be, and I couldn’t find a better and bigger platform to be working to further.”