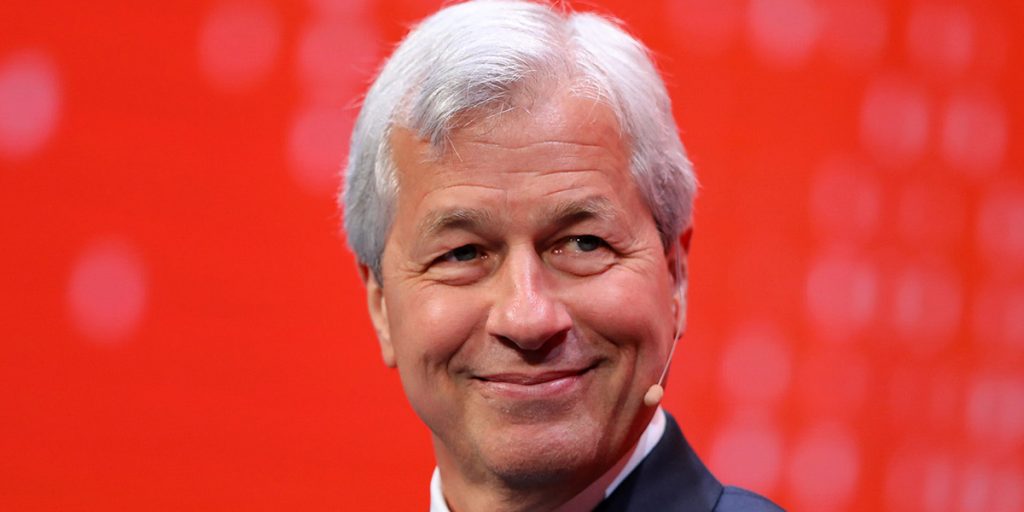 JPMorgan Chase is getting in on the restaurant review business.

The biggest US bank by assets has struck a deal to buy The Infatuation, a popular website known for its restaurant recommendations. The deal, which was announced Thursday, is for all of The Infatuation’s assets, including storied restaurant review brand Zagat, which it acquired in 2018.

The news was first reported by AnnaMaria Andriotis and Benjamin Mullin at The Wall Street Journal.

The Infatuation will continue to operate as a separate brand under JPMorgan Chase, according to the release.

Banks and credit card providers are looking to lock in affluent consumers interested in dining and travel. JPMorgan for example has had enormous success winning over millennials with its reward-rich Chase Sapphire Reserve.

American Express in 2019 acquired Resy, a restaurant booking app, and has since launched various features exclusive to AmEx members.

It adds to a broader tend of financial firms looking to expand their content offerings.

Wall Street banks like Goldman Sachs are hiring journalists from the Wall Street Journal and Bloomberg to repair their own images, while trading app Robinhood has become a cultural force with 32 million newsletter and podcast subscribers.

It’s also the second deal for the bank this week. On Wednesday JPMorgan said it’s buying nearly 75% of Volkswagen’s payments business, tapping into the growth of in-car tech that lets people pay for things like gas and tolls.