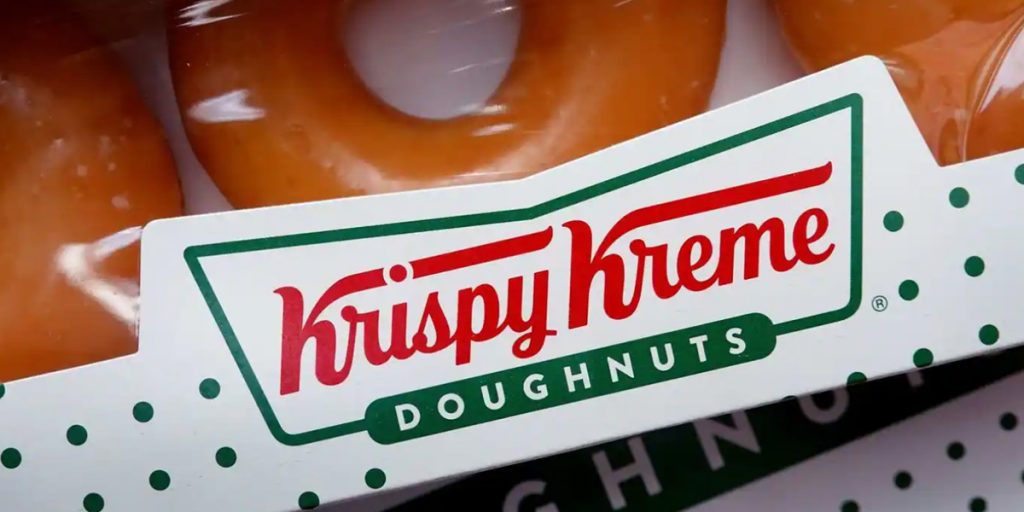 Doughnut chain Krispy Kreme priced its initial public offering well below the planned range to raise $500 million, indicating a lukewarm reception from investors during one of the busiest weeks for stock market debuts in the United States. The company priced 29.4 million shares at $17 each, below the $21 to $24 per share range it had set earlier. The IPO valued it at $2.7 billion. Known for its iconic glazed doughnuts, Krispy Kreme will start trading during one of the busiest weeks of 2021 for U.S. IPOs, with at least 17 companies scheduled to enter the market.

In what was the biggest U.S. listing by a Chinese company since 2014, China’s Didi Global Inc (DIDI.N) debuted on Wednesday with a valuation of more than $68 billion at the close. Krispy Kreme opened its first store in North Carolina in 1937 when it started selling doughnuts in local grocery stores. Their business also includes cookie chain Insomnia Cookies and k-cups for Keurig. It sold 1.3 billion donuts across 30 countries in fiscal 2020, capping the highest level of sales in the brand’s history, with net revenues of $1.1 billion. It first went public in 2000 but its unit had to file for Chapter 11 bankruptcy in 2005. The IPO would mark Krispy Kreme’s return to U.S. stock markets five years after it was taken private by Keurig parent company JAB Holding Co in a $1.35 billion deal in 2016. The company intends to list on the Nasdaq on Thursday under the ticker symbol “DNUT”.J.P. Morgan, Morgan Stanley, BofA Securities, and Citigroup are the lead book-running managers for the offering.