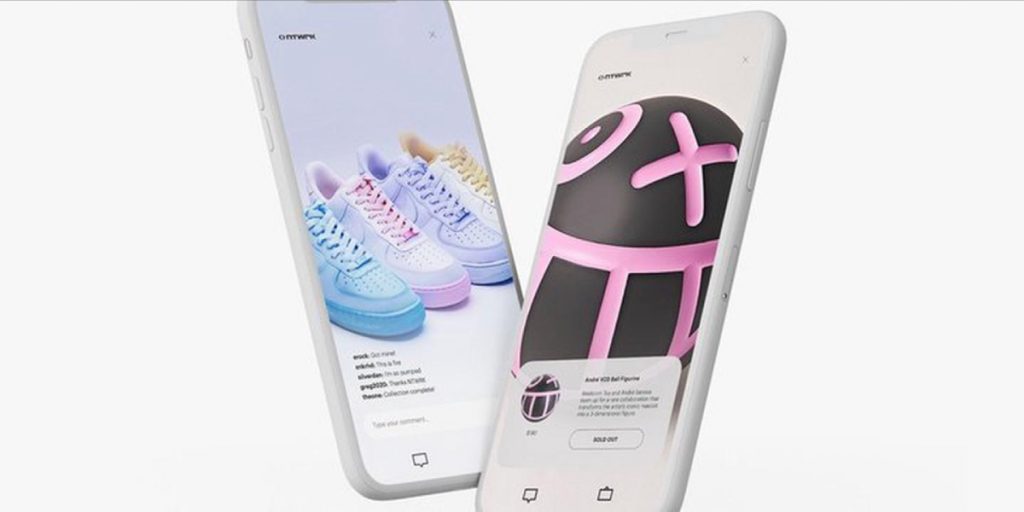 As investors pump more capital into the Livestream shopping market, NTWRK, a Livestream shopping platform, has raised $50 million led by Goldman Sachs and Kering, with participation from LionTree Partners and Tenere Capital, the company announced in an email to Retail Dive.

Allison Berardo, a vice president with Goldman Sachs’ Growth Equity business, will join the startup’s board, per the announcement.

The startup plans to use the funding to support its growth, continue creating content and facilitate e-commerce sales, according to the announcement. The funding round follows NTWRK’s June launch of three new weekly shopping and entertainment shows, “Unhinged,” “Soled Out” and “Meltdown.”

NTWRK caught the attention of Goldman Sachs in part because of the community of sellers and buyers on the platform as well as its “highly curated offering,” Berardo noted in a statement. Gregory Boutté, chief client and digital officer at Kering, said that the firm sought to acquire a minority stake in the startup because it sees Livestream shopping as an avenue for reaching the next generation of luxury shoppers.

The firms join other investors who’ve poured millions into similar platforms like ShopShops, Whatnot, and Talkshoplive. Though the live stream shopping industry is already booming in China: Coresight Research estimates that the market could reach $6 billion in 2021 and grow to $25 billion by 2023.

“Our vision is to become the biggest, most culturally relevant, Livestream shopping marketplace for Gen-Z and Millennial audiences who are obsessed with pop culture,” NTWRK CEO Aaron Levant said in a statement. “It’s exciting for NTWRK to have Goldman Sachs and Kering sign on for the future of Livestream shopping.”

Though the startup continues to attract new and noteworthy funders, NTWRK has close ties with Foot Locker, one of its earlier investors. In September 2019, Foot Locker invested $3 million in the platform. Over the summer the company hired Jason Brown, a former Foot Locker executive, to serve as its first chief marketing officer.