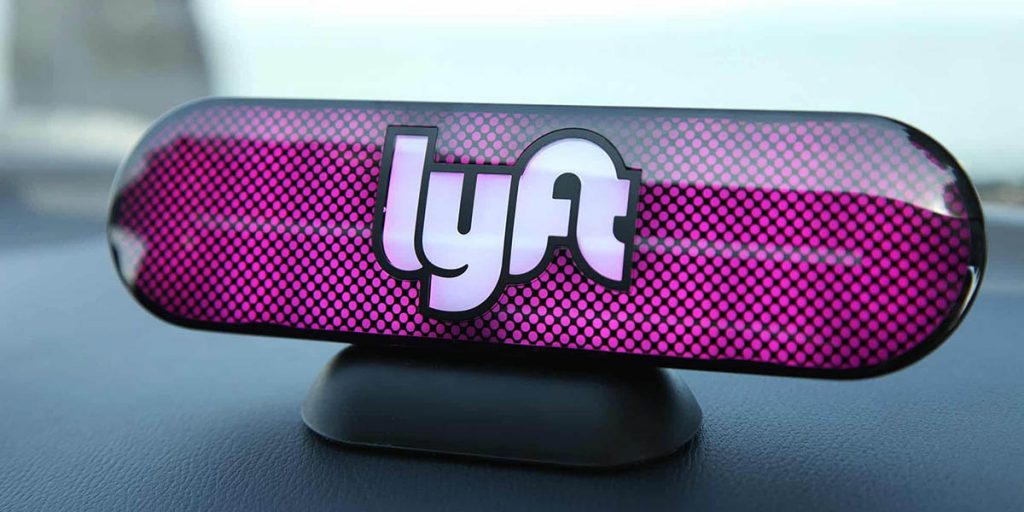 Ridehail company Lyft on Thursday released its first ever safety report, disclosing that it received 4,158 reports of sexual assault on its platform in 2017, 2018, and 2019.

The disclosure comes more than three years after Lyft (LYFT)and its rival Uber (UBER) first pledged to release safety reports disclosing incidents of sexual assault and abuse on their platforms after a CNN investigation.

The company’s release shows that among the sexual assault reports it received, 360 were reports of rape. It also reported 10 deaths from physical assaults that occurred on its platform over the three years.

In May 2018, after CNN’s investigation into sexual assault and abuse incidents by ride-hail drivers, Uber and Lyft both committed to releasing safety transparency reports that would disclose internal data on the most severe incidents on their platforms. By the end of 2019, Uber put out its first report, which revealed it had received 5,981 reports of sexual assault involving passengers and drivers in the two years prior, including 464 reports of rape. Lyft failed to follow through on its own timelines for doing so until now.

In an effort to contextualize the data they’ve released, both companies have said the vast majority of trips (or 99.9%) had no reported safety incidents for the respective time periods included in the reports.

In an 18-page appendix, linked in the last page of its 16-page safety report, Lyft indicated that riders reported 52% of the sexual assault incidents, whereas reports initiated by drivers made up 38%. Another 10% were initiated by third parties, which the appendix states may include “law enforcement officials, regulators, family, friends or media reports.”

Uber’s report claimed that riders accounted for 56% of the reporting parties of sexual assault incidents, and drivers made up 42%.

While Lyft has benefited from Uber’s very public struggles with its own reputation over the years and is oftentimes painted as the friendly alternative, the two companies have faced similar issues when it comes to passenger safety. Lyft, however, has proven to be steps behind in adding safety features to address concerns.

Some of the features Lyft has rolled out in recent years include a way to contact 911 through the app, as well as a feature that claims to check-in with riders or drivers if it senses something irregular may have occurred, such as veering far off route.

Both companies have faced a number of legal claims in recent years from riders over alleged incidents on their platforms.

Uber is slated to publish its second transparency report later this year. Lyft has not committed to releasing any future reports on the topic.