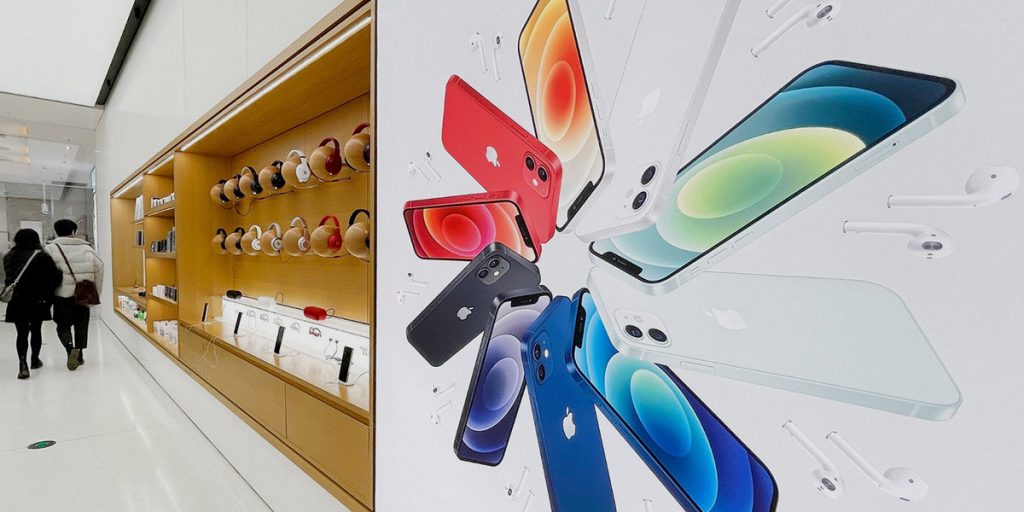 Macy’s CEO Jeff Gennette told CNBC’s Jim Cramer on Thursday the retailer has not reached any predetermined conclusions about spinning out its e-commerce unit into a separate company, a move that activist shareholder Jana Partners hopes to see taken.

Gennette’s comments in a “Mad Money” interview came after Macy’s announced earlier Thursday it had brought on consulting firm AlixPartners to examine the structure of its business.

“The board, myself, our advisors, we look at this all the time, and we look at how is the company more valuable to the shareholder — as a unified company or has separate companies?” Gennette said.
Macy’s has started to see success from its so-called “Polaris strategy,” with more room to improve ahead, Gennette said. “But with the value the market is putting on e-commerce, we needed to take another look,” said the CEO, who took over the department store operator more than four years ago.

AlixPartners is going to “pressure test” Macy’s analysis of its structure, which is ongoing, Gennette said. “We don’t have any conclusions, but we’ll be transparent with the market about where those findings take us,” he said.

In October, CNBC reported Jana Partners had taken a stake in Macy’s and sent a letter to the company’s board, urging its e-commerce operations to be spun out into a standalone firm that could go on to fetch a higher market valuation. Saks Fifth Avenue, the high-end department store operator, completed a similar spinoff transaction earlier this year.

“At the end of the day, I think what everybody can agree on is the omnichannel behavior of the customer,” Macy’s Gennette said. “That customer is going to be respected at all costs.”

Macy’s shares closed Thursday up 21.17% at $37.37 apiece, as investors cheered not only the strong quarterly results but also the company’s decision to hire AlixPartners. Macy’s on Thursday also teased plans for a digital marketplace that’s set to launch by late 2022.