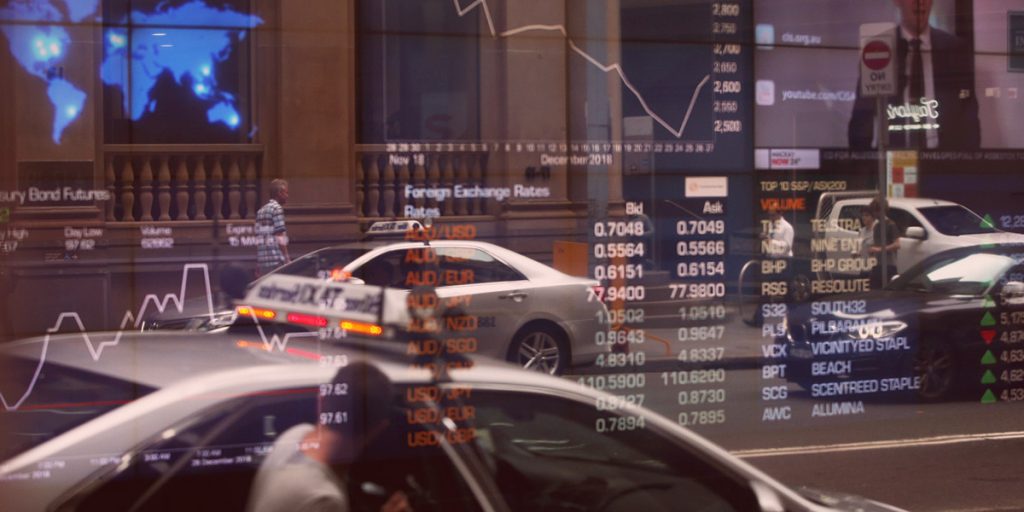 Shares in Asia-Pacific slipped in Monday trade, as oil prices fell after OPEC and its allies reached a deal.

In Hong Kong, the Hang Seng index slipped 1.59% by the afternoon. Mainland Chinese stocks also declined, with the Shanghai composite down about 0.3% while the Shenzhen component dipped fractionally.

In the afternoon of Asia trading hours on Monday, international benchmark Brent crude futures slipped 1.06% to $72.81 per barrel. U.S. crude futures also declined 1.09% to $71.03 per barrel.

OPEC and its allies reached a deal on Sunday to phase out 5.8 million barrels per day of oil production cuts by September 2022. Coordinated increases in oil supply from the group — collectively known as OPEC+ — will start in August, OPEC said in a statement.

The development came as Brent surged more than 40% so far in 2021, with demand for crude rising as the global economy recovers from the pandemic.

The U.S. dollar index, which tracks the greenback against a basket of its peers, was at 92.726 following a recent climb from below 92.4.