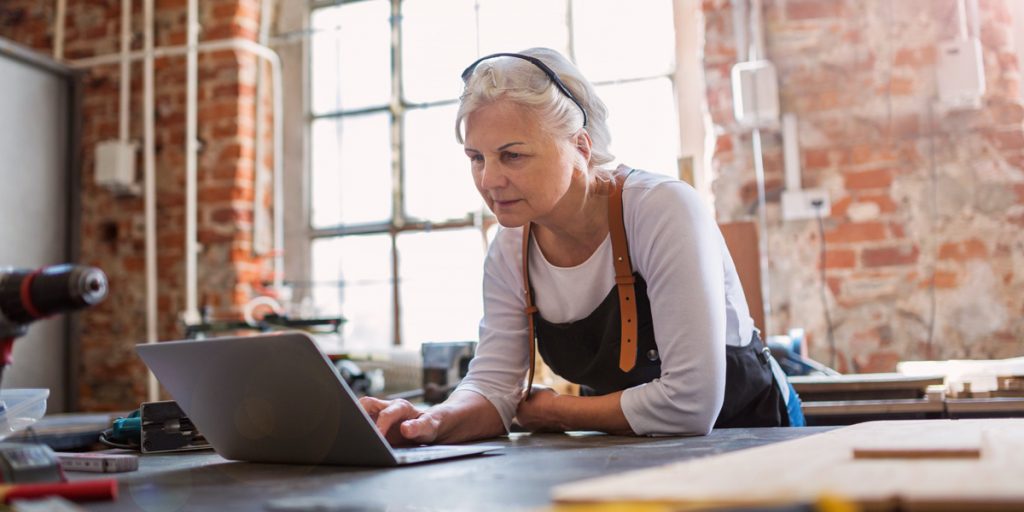 Nearly all of the small leisure, hospitality, and retail businesses in the U.S. that remain closed because of the pandemic will never reopen, according to a new report from the Federal Reserve Bank of New York.

Roughly 35% of small businesses that were operational in February 2020 are still closed more than one year later, New York Fed economists found.Most have been shuttered for at least five months, including some that have been closed since the start of the pandemic.

Just 3% of currently closed businesses will ever reopen, according to the analysis. The share of closed businesses peaked in early April 2020 at around 60%. Some small businesses shuttered temporarily but successfully reopened once it became safe to serve customers again.

The longer a business remains closed, the less likely it is to ever reopen its doors, the economists found.

“For each additional week a business is closed, that reduces its probability of reopening by about two percentage points,” New York Fed economists told CBS MoneyWatch.

Only 4% of the workers these businesses laid off will be rehired by their employers, the economists estimate. “That’s because a lot of them are not going to reopen,” they said.

Time is not on their side

The pandemic was catastrophic for restaurants in particular, which were forced to close to patrons at the height of the COVID-19 outbreak. For many operators, it didn’t make sense to reopen at such reduced capacity that they wouldn’t be able turn a profit, even with government help in the form of paycheck protection and economic disaster loans.

“Even when these businesses were closed, they still had fixed costs such as rent, contracts with suppliers and so on,” New York Fed economists said. “Some had little liquidity to start with, so, as a result of these fixed costs they couldn’t cover, they had to go out of business and now can’t reopen.”

Customers also go off to find alternatives to the closed restaurants and events companies they once patronized, further hamstringing reopening efforts.

Businesses that hung on at the beginning of the pandemic, and were operational through July, were five percentage points more likely to reopen than those that closed in March, the economists found.

Businesses that are closed but that are expected to reopen may have relied on rent forgiveness and other support to stay above water for the past 15 months. For example, an events company might still be in hibernation given that large group gatherings are still considered unsafe, and that the U.S. isn’t on track to reach herd immunity.

“The vast majority of businesses that are still closed have been closed since the pandemic, and this is in line with the fact that we expect many of them will not come back,” the economists said.