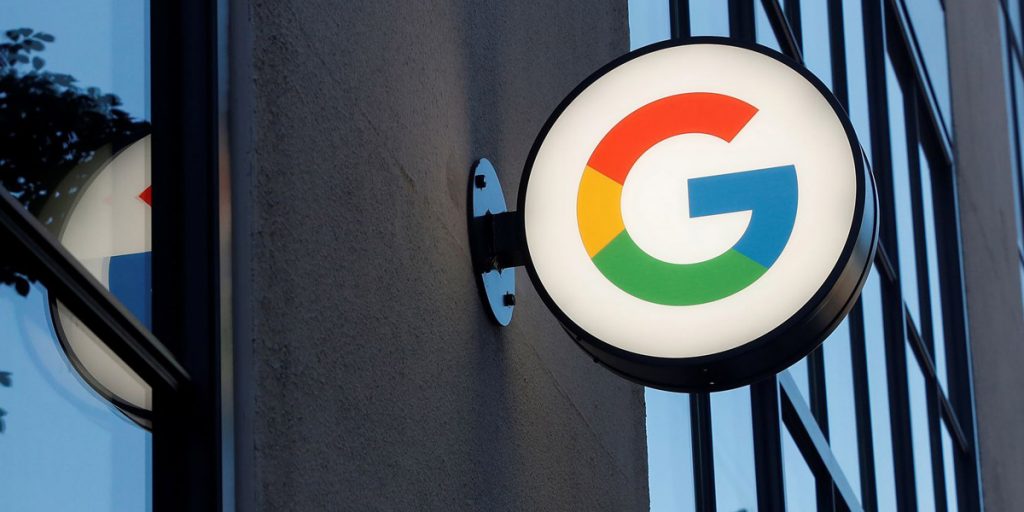 The lawsuit, one of a series that has been filed against Google in the United States, follows complaints from app developers about the management of its Play Store.

Google did not have an immediate comment on the new litigation.

Google requires that some apps use the company’s payment tools and give Google as much as 30% of digital goods sales.

“To collect and maintain this extravagant commission, Google has employed anticompetitive tactics to diminish and disincentivize competition in Android app distribution,” the lawsuit stated.

“Google has not only targeted potentially competing for app stores but also has ensured that app developers themselves have no reasonable choice but to distribute their apps through the Google Play Store,” it added.

The new lawsuit drew praise from Meghan DiMuzio, executive director for the Coalition for App Fairness, which represents companies including Match Group Inc (MTCH.O) and Spotify Technology SA (SPOT.N) that oppose some of the Play Store rules.

Apple Inc’s (AAPL.O) App Store for iPhones and iPads imposes similar restrictions to Play Store. Google does enable consumers to avoid the Play Store, but critics say it is not practical to do so.

Both companies have drawn legal scrutiny.

Video game maker Epic Games Inc sued Google and Apple separately in federal court in California last year over app store policies. Proposed classes of developers and consumers have joined the cases. A judge’s decision in the Apple fight is expected in the coming weeks, and a hearing on Google’s effort to dismiss the case against it is scheduled for July 22.

The states’ lawsuit is headed by a group including attorneys general of Utah, New York, North Carolina and Tennessee, and joined by others including California and the District of Columbia.

Google already faces a federal antitrust lawsuit brought by the Justice Department last year and related lawsuits from two separate groups of attorneys general. One is led by Texas and focused on advertising while the other targets Google’s alleged efforts to extend its dominance in search to newer markets, like voice assistants.