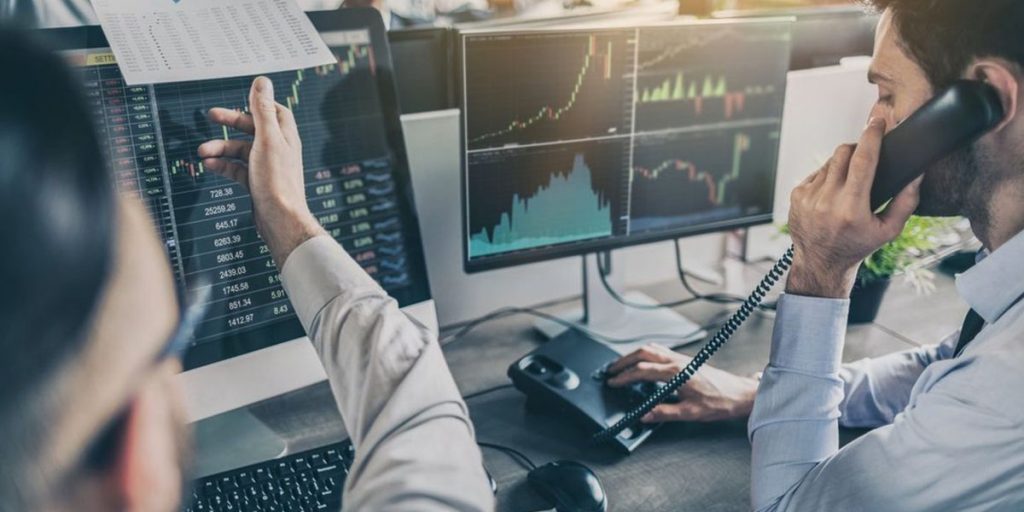 Dow Jones and S&P 500 closed at a record high after the senate passed the US $1 trillion infrastructure bill. The Dow climbed over 150 points while Nasdaq declined 0.5%.

Markets in Europe and the Middle East region rose, marginally, led by the UK. The FTSE gained 0.4%, which is the most in over a week, the CAC was up 0.1% and the DAX was up 0.2%. Investors continued to cheer earnings with travel and leisure driving markets higher.

In Asia, the Nikkei rose 150 points, up for the fourth day in a row with markets in Australia rose as well. The Kospi though continued its decline for the fifth day in a row. The SGX Nifty is trading flat with a negative bias.

The Dollar Index continued to advance for the third day in a row and is now at almost its highest level since 21st July. The US 10-year yield has now gained 17 basis points or 0.17% in the last 5 days to trade above 1.35%. Bitcoin has been stable above the US $45,000.