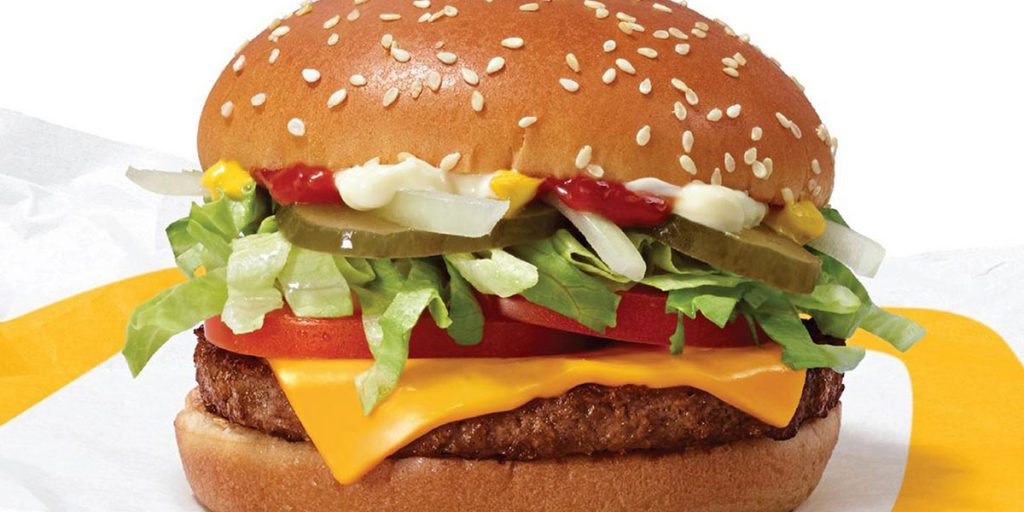 You may soon be able to give McDonald’s plant-based burgers a try. The fast-food chain will offer the McPlant at eight restaurants across the US starting on November 3rd and until supplies last. It’s a limited-time trial run for the burger, and it’s supposed to help the company figure out how having the item in its menu will impact its kitchen operations.

The burger’s patty is made with Beyond Meat plant-based meat. It’s supposed to be different from the company’s patties offered by Carl’s Jr., Del Taco and other fast-food chains, though, because Beyond Meat co-developed it with McDonald’s itself. Back when the McPlant was first announced, the fast-food giant said it “delivers [its] iconic taste in a sink-your-teeth-in (and wipe-your-mouth) kind of sandwich. It’s made with a juicy, plant-based patty and served on a warm, sesame seed bun with all the classic toppings.”

While McDonald’s didn’t mention the exact locations of the stores that will sell the McPlant, it said that they can be found in Irving and Carrollton, Texas, Cedar Falls, Iowa, Jennings and Lake Charles, Louisiana and El Segundo and Manhattan Beach, California. McDonald’s is also trialing the burger in other countries, including Sweden, Denmark, the Netherlands, Austria and the UK. While the McPlant is simply a burger for now, McDonald’s previously said that it could represent a whole line of plant-based menu items in the future, including chicken substitutes and breakfast sandwiches.