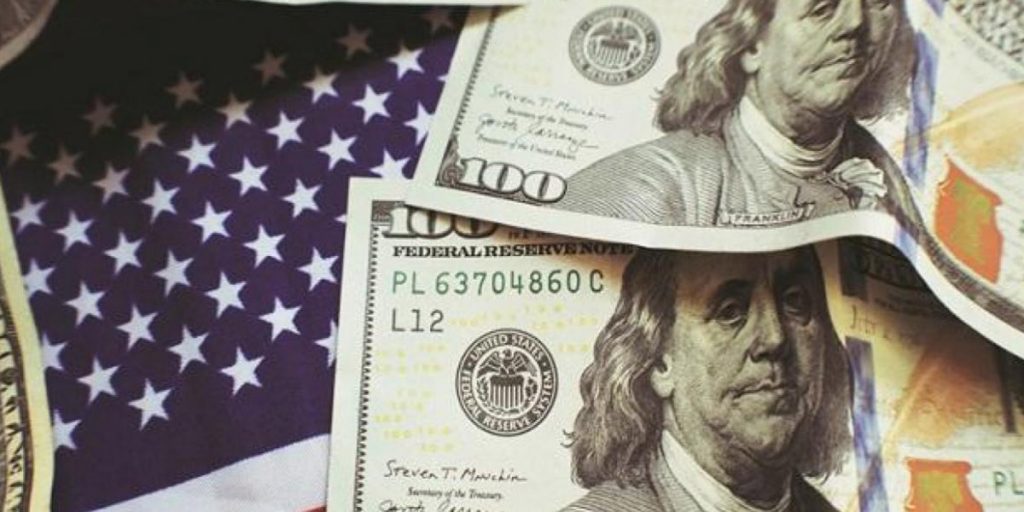 The US budget deficit hit $2.54 trillion for the first 10 months of this budget year, fed by spending to support the country after the pandemic-induced recession.

The figures keep the deficit on track to be second largest annual shortfall in U.S. history, behind only the most recent fiscal year that ended September 30.

Still, the Treasury Department reported Wednesday that the deficit through July is 9.5% lower than the same period a year ago.

That reflected improving tax collections as the economy recovers, and the winding down of many of the emergency support programs enacted after the pandemic struck in March of last year.

The deficit for the 2020 budget year hit an all-time high of $3.1 trillion after Congress passed trillions of dollars in support in the form of individual stimulus payments, enhanced unemployment benefits and support for small businesses.

The Congressional Budget Office is forecasting that this year’s deficit will narrow slightly to $3 trillion. The CBO projects further improvement for the next budget year, which starts Oct. 1, expecting the deficit to fall to $1.2 trillion.

However, that estimate does not take into account the impact of two huge spending bills now advancing in Congress: a roughly $1 trillion bill to support traditional infrastructure programs such as highway construction, and a $3.5 trillion measure backed only by Democrats to deal with such issues as poverty and climate change.

For the 10 months from October through July, the government reported that its revenues totaled a record $3.32 trillion for the period. That was an increase of 17.5% from the same period a year ago when millions of people were out of work and the country was struggling to emerge from the pandemic-triggered recession.

Spending for the first 10 months of the budget year totaled a record $5.86 trillion, up 4% from the same period a year ago, although many categories of spending have started to decline recently as support programs wind down.