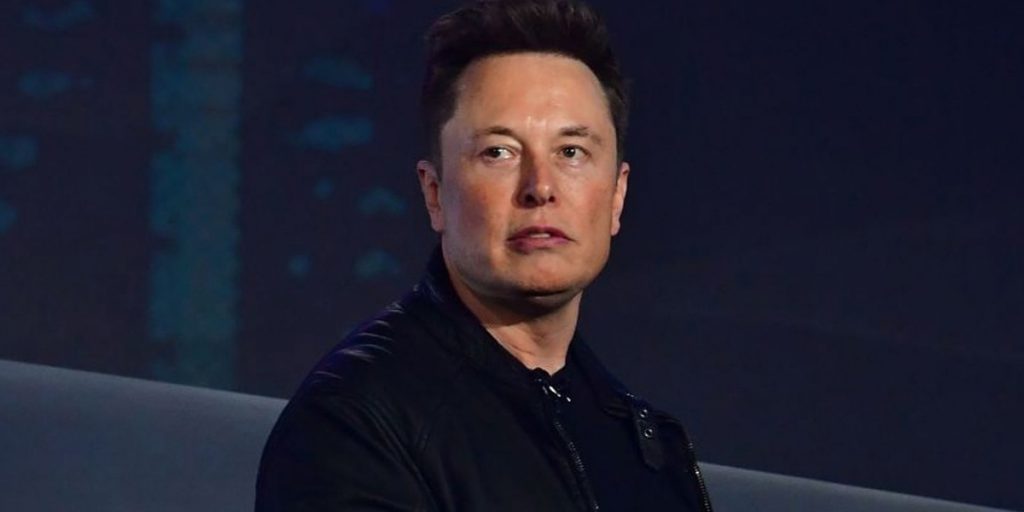 Musk replied to a Twitter post that the company is figuring out how the regulatory approval process in the country would work for Starlink.

“Just figuring out the regulatory approval process,” he said.

SpaceX began satellite launches in November 2019 and opened its $99 per month beta program for select customers around a year later.

Since that period, SpaceX has launched more than 1,700 satellites to date and — in addition to the 100,000 shipped terminals — has received over half a million additional orders for the service, TechCrunch reported.

Many of Starlink’s beta customers live in remote or rural areas, where access to conventional broadband is limited or nonexistent. Customers pay a $499 upfront cost for the service, which covers a starter kit to get them off the ground: a user terminal (which SpaceX lovingly refers to as “Dishy McFlatface”), Wi-Fi router, power supply, cables, and a mounting tripod, the report said.

The company aims to launch around 30,000 Starlink satellites into orbit and expand its user pool to millions of customers.