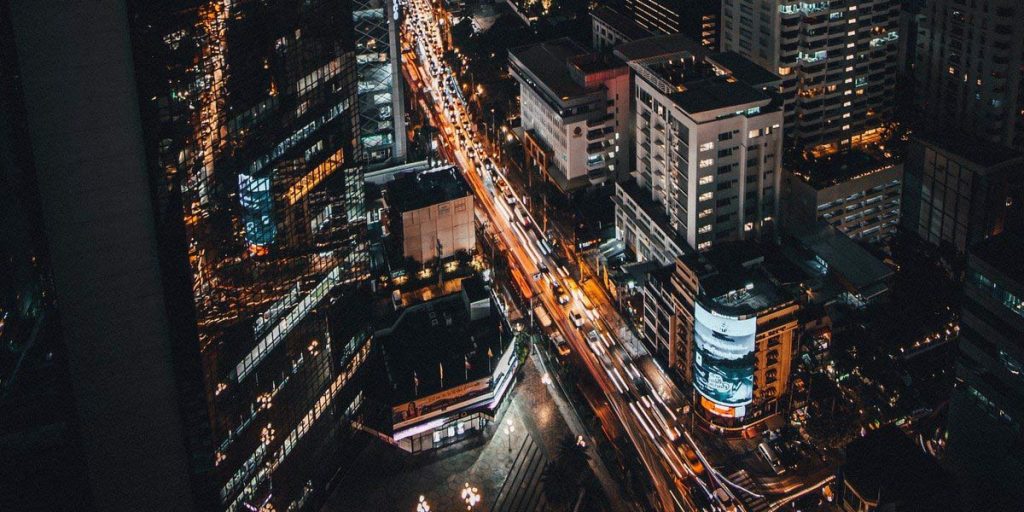 A little-known US firm has claimed that it wants to invest $500 billion (over Rs 36 lakh crore) in India. The chairman of the firm has made an appeal to Prime Minister Narendra Modi to provide an opportunity to contribute to the ‘New India’ vision.

The firm, Landomus Realty Ventures, said it wants to invest the amount into the National Infrastructure Pipeline (NIP) and non-NIP projects listed by the government under the India investment grid for the ‘Invest India’ initiative.

The company expressed its interest to invest in India by making an appeal to Prime Minister Narendra Modi through a front-page ad in a prominent newspaper.

“Landomus Realty Ventures Inc., USA, would like to invest USD 500 Billion in Equity as the first phase of investment into the National Infrastructure Pipeline (NIP) and Non-NIP projects listed by the Government of India under the India Investment Grid for ‘Invest India’ initiative,” Landomus Group Chairman Pradeep Kumar Satyaprakash said in the advertisement.

“Landomus Realty Ventures aims to make India a global destination by supporting the completion of NIP and non-NIP projects along with investors and developers under the India Investment Grid in sectors such as energy, social infrastructure, manufacturing, transport, food processing, and agriculture, water, and sanitization,” Satyaprakash added.

The company’s chairman also said that the group aims to assist the government in its endeavor to “rebuild India and achieve the USD 5 trillion GDP target.

At the end of the advertisement, the firm mentioned: “We have a concrete plan to make India pandemic free and request you to provide us an opportunity to present our plan”.

As noble as the company’s intentions might sound, nobody has ever heard of Landomus Group before — something you would expect from a company with the capacity to invest $500 billion.

To put the amount in context, $500 billion is more than the combined net worth of Amazon founder Jeff Bezos, Tesla Chief Elon Musk, and Microsoft co-founder Bill Gates. And in the Indian context, the amount (Rs 36 lakh crore) is more than the government’s full expenditure budget for FY22.

Many prominent people on Twitter found it hard to believe, citing the shoddy website of the company and the massive amount it is willing to invest all of a sudden.

While some called it a joke, others called it a way to grab attention. A Twitter user said, “Landomus Realty ventures inc has 19 people and makes $5 million revenue. How can they invest USD $500 billion in India? What kind of joke is this? Govt should take serious action against them for this ad mischief”.

Some users were quick to point that the company, which claims to be based in the US, has been registered in Bengaluru. A search of its website domain revealed that it was registered by United Land Bank, located in Karnataka, in 2015.

The company’s one-page website did not reveal much except a few lines on its “Build India” mission and an “Our Team” section. What many Twitter users found odd was that the website did not even have an ‘our history’ section.

Meanwhile, a search about the company on Zoominfo revealed that the company has just 19 employees and a revenue of $5 million. However, this information could not be verified independently.