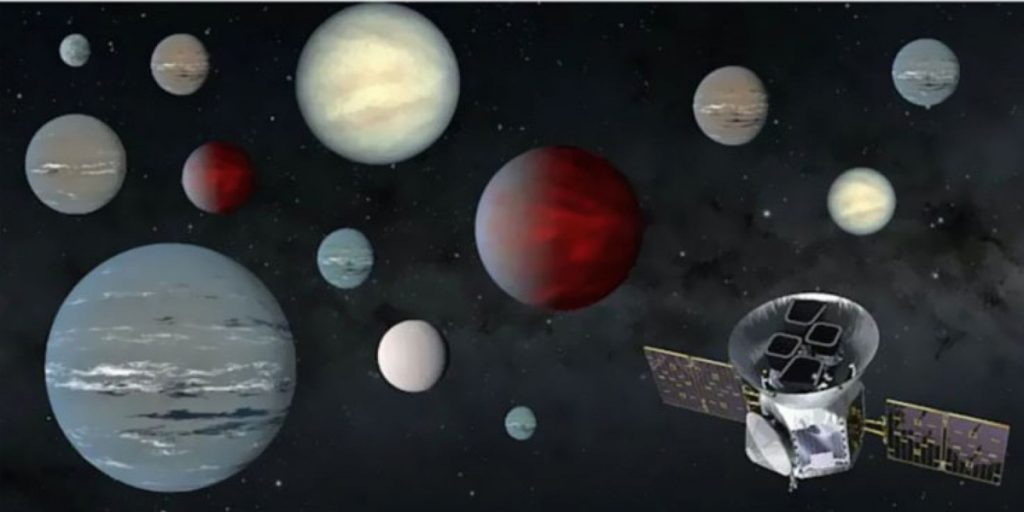 NASA’s TESS (Transiting Exoplanet Survey Satellite) handily beat its goals. The space agency has revealed that its spacecraft has spotted over 2,200 potential planets since beginning its mission in 2018. Hundreds of those are smaller planets, some of which could include rocky worlds that are more Earth-like (though not necessarily habitable).

TESS was originally expected to find 1,600 planets in its first two years.

Some of the discoveries are decidedly unusual. The rocky planet TOI-700 d is just 100 light-years away. LHS 3844 b is a “hot super-Earth” with an extremely close 11-hour orbit. TOI 1690 b is the rare survivor of a red giant star engulfing planets in its orbit, while TOI 849 b appears to be a gas giant that either lost its atmosphere or never had one.

It’s not guaranteed that every finding will hold up under scrutiny. Just 120 planets have been confirmed so far, and NASA is betting on future spacecraft like the James Webb Space Telescope to study candidate planets in greater detail. Even so, the sheer volume of planets has already said a lot about their variety and what it could mean for the cosmos at large.

NASAPlanetsSpaceSpacecraftTechWeb TrendsTESSTransiting Exoplanet Survey Satellite
Previous ArticleBig Tech’s Data Watchdog in Europe Is Facing Accusations of Bureaucracy and LethargyNext ArticleUk’s Cazoo Will List on the NYSE by Way of a SPAC, Valuing It at $7b and Raising $1.6b