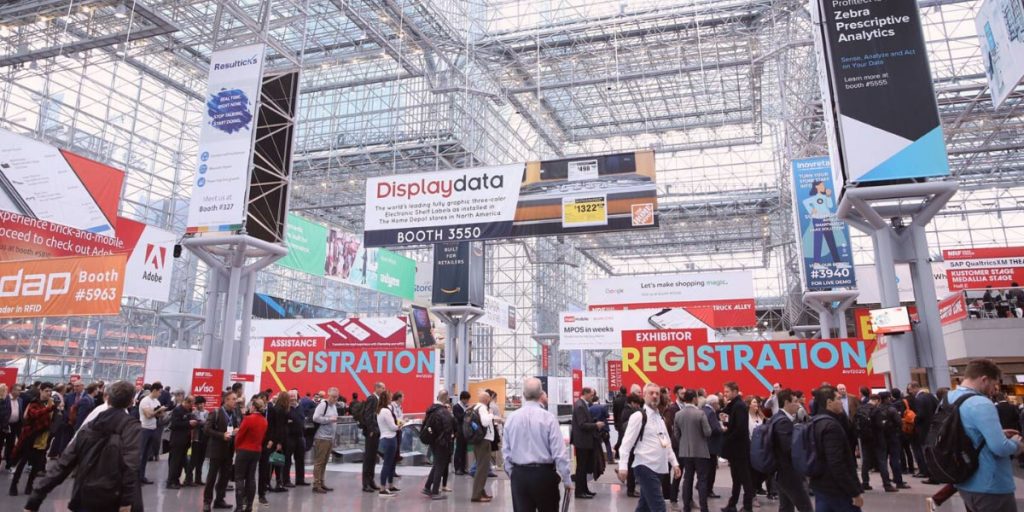 One of the country’s largest retail trade groups, the National Retail Federation, boosted the industry’s outlook for the year on Wednesday, saying it anticipates “the fastest growth that we’ve seen in this country since 1984.”

Retail sales are expected to grow between 10.5% and 13.5% to an estimated total of $4.44 trillion to $4.56 trillion in 2021, as the economy rebounds from the coronavirus pandemic and customers spend money they have socked away, the NRF’s chief economist, Jack Kleinhenz, said at a virtual event. That forecast includes store and online sales but excludes automobile dealers, gas stations, and restaurants.

The industry group had forecast in February that retail sales would rise between 6.5% and 8.2%, amounting to more than $4.33 trillion in sales for the year.

The NRF also increased its projection for full-year GDP growth to about 7%, compared with the 4.4% to 5% it expected earlier this year. It said it anticipates pre-pandemic levels of output to return in this fiscal quarter.

Kleinhenz said government stimulus has flowed through the economy and into consumers’ wallets. That’s fueled shoppers’ appetite for spending and a quicker-than-expected recovery, he said.

“We are seeing clear signs of a strong and resilient economy,” he said, adding that households “are ready to resume some normalcy of living, working and playing.”

Despite the rosy forecast, the retail industry still faces challenges, including inflation, congested ports, and a shortage of workers. U.S. retail sales stalled in April, after soaring by 10.7% in March, according to the Commerce Department. Retail sales in May have not yet been announced.

It is also unclear how much of consumers’ wallets will shift to services and other spending priorities, such as hotel stays, plane tickets, and dining out, instead of on consumer goods.

Many retailers, including Walmart, Levi’s, and Macy’s, recently reported strong first quarters and raised their own forecasts for the year. Company leaders have said they see consumers who are getting out of the house, planning social gatherings, and trading in their loungewear for denim and dresses.