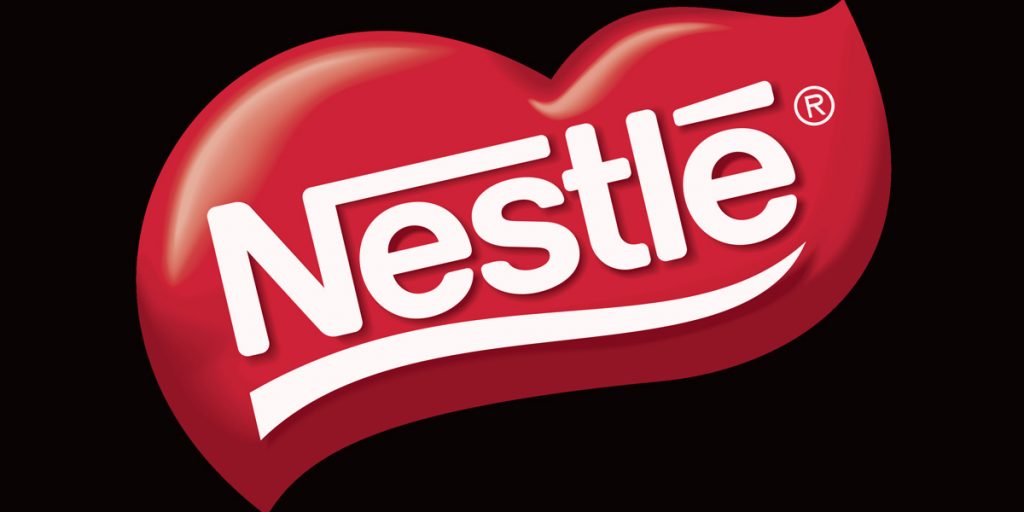 Nestle, the world’s largest packaged food and beverages company, has been facing criticism after an internal presentation indicated that a majority of its mainstream food and drinks portfolio is unhealthy.

The company is now in damage control mode and said that it will work on updating its nutrition and health strategy.

An internal document accessed by the Financial Times newspaper described a large portion of Nestle’s food and drinks as unhealthy. The document was an internal presentation circulated among the company’s top executives early in 2021.

It indicated that more than 60 percent of Nestle’s mainstream food and drinks portfolio could not be considered healthy under a “recognised definition of health”.

The company also revealed in the internal document that some of its categories will “never be healthy”.

“Some of our categories and products will never be ‘healthy’ no matter how much we renovate,” said the Nestle internal presentation.

The document further highlighted that the assessment applied to about half of Nestle’s overall portfolio as categories like medical nutrition, pet food, coffee, and infant formula were excluded from the analysis.

Out of the food and beverage assessed, 37 percent achieved a rating over 3.5 under Australia’s health star rating system. The system scores food out of five stars and is used in research by international groups such as the Access to Nutrition Foundation.

Only the water and daily products of the company scored better, with 82 percent of waters and 60 percent of dairy meeting the 3.5-star threshold.

Nestle acknowledged in the document that the company’s food portfolio still underperforms against external definitions of health.

“We have made significant improvements to our products…[but] our portfolio still underperforms against external definitions of health in a landscape where regulatory pressure and consumer demands are skyrocketing,” the internal presentation said.

As per the presentation, some of the company’s products such as DiGiorno three meat croissant crust pizza include about 40 percent of a person’s recommended daily sodium intake while others like hot pockets pepperoni pizza contain 48 per cent.

Another Nestle product, the orange-flavored San Pellegrino drink, gets an ‘E’ rating, which is the worst mark available under a different scorning system, Nutria-Score. The drink has more than 7.1 grams of sugar per 100 ml.

There are several other Nestle food and beverages that contain elevated levels of sugar or sodium.

The report comes at a time when the maker of Maggi noodles, KitKat, and other popular products is trying to promote healthier eating. The company has already said that it is updating its nutrition and health strategy.

The food giant said it is working on a “company-wide” project to update nutrition and health strategy. The group is also updating its internal nutrition standards.

“We are looking at our entire portfolio across the different phases of people’s lives to ensure our products are helping meet their nutritional needs and supporting a balanced diet,” Nestle said after the report.

“Our efforts build on a strong foundation of work over decades…For example, we have reduced the sugars and sodium in our products significantly in the past two decades, about 14-15 percent in the past seven years alone,” it said.

“We believe that a healthy diet means finding a balance between wellbeing and enjoyment. This includes having some space for indulgent foods, consumed in moderation. Our direction of travel has not changed and is clear: we will continue to make our portfolio tastier and healthier,” it added.