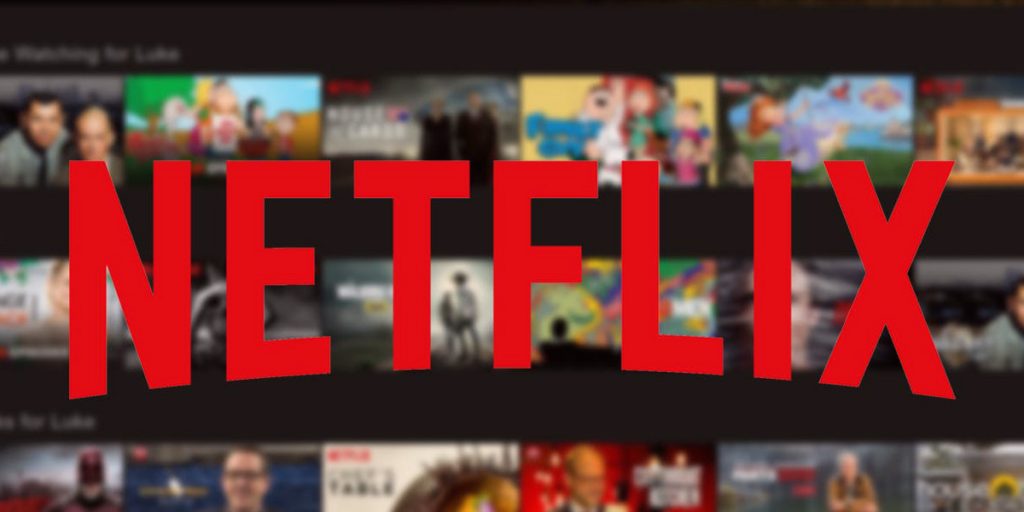 Netflix is launching an e-commerce site selling merchandise inspired by its shows, The New York Times reported on Thursday.

Netflix.shop will serve as “an exciting new destination combining curated products and rich storytelling in a uniquely Netflix shopping experience,” according to a press release statement from Josh Simon, Netflix’s vice president of consumer products.

The site will feature exclusive limited editions of clothing and lifestyle products. This month’s offerings include T-shirts, hoodies, necklaces, and even a Kendama toy, all inspired by two of Netflix’s anime series, “Yasuke” and “Eden.” Products related to the French thriller “Lupin” were made in collaboration with the Louvre Museum. According to the Times, the “Lupin” items debuting this month are $60 throw pillows and a $150 side table.

Future additions to Netflix.shop will include products tied to shows like “The Witcher” and “Stranger Things,” according to the press release. The store is currently accessible in the US but will expand to other countries in the coming months. It is run through Shopify, according to the Times.

“We love it when great stories transcend screens and become part of people’s lives,” Simon said in the press release. “We’re thrilled to give fans a new way to connect with their favorite stories, and to introduce them to the next wave of artists and designers who embrace the power of storytelling in all its forms.”

Netflix has previously struck deals with companies like Amazon and Walmart to sell products tied to its content, the Times reported. The new online shop allows Netflix to further capitalize on viewer interest in merchandise to help make up for the lack of advertising revenue since the streaming site, unlike many of its competitors, doesn’t run ads.

The launch comes shortly after a disappointing quarter for the company; Netflix reported adding just under 4 million subscribers in the first quarter of 2021, falling short of its forecast of 6 million new subscribers. This quarter, Netflix is expecting just 1 million new members.