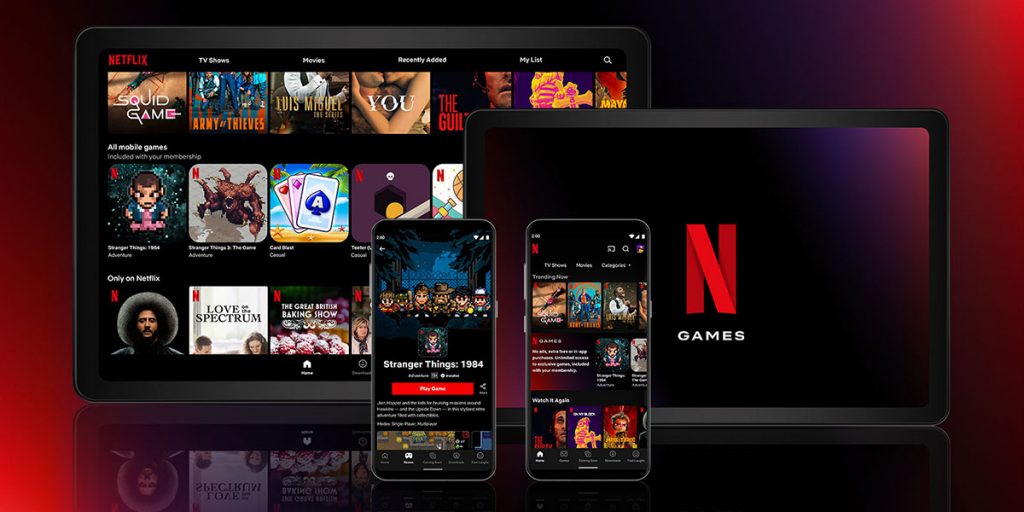 Earlier this month, Netflix officially got into gaming by rolling out a mobile game service for Android users. While Netflix says that it’s working on an iOS version of the service, Bloomberg tech reporter Mark Gurman says that Apple’s App Store policies will prevent Netflix from making games available from its app.

Apple bars third-party apps from functioning as a hub for games, which has become a point of contention with cloud gaming services like Xbox Cloud Gaming, Nvidia GeForce Now, and Google Stadia. Cloud gaming services can only get around this by offering their games through a web app, just like Facebook has already done.

According to Gurman’s latest Power On newsletter, Netflix will tiptoe around Apple’s rules by making its games available via the App Store. This means that games won’t be downloadable or playable from the Netflix app — you’ll only be able to launch them from there. The service currently functions in this way on Android; the games are neatly packaged in a dedicated tab on the Netflix app, but are downloaded individually from the Google Play Store.

While this setup is fine, it isn’t ideal for an all-in-one gaming service. Users should be able to download and play games from within the service itself. That’s why Gurman predicts that Netflix will eventually bring its games to the cloud. Again, this would work fine for Android, but Apple’s policies make it nearly impossible for cloud gaming to thrive, forcing services to settle for measly web apps. If and when Netflix decides to embrace cloud gaming, it’s unclear what will happen to the service on iOS.

“Apple will need to change its rules or grant Netflix an exemption,” Gurman says. “That leaves the ultimate success of Netflix’s service in the hands of Apple, a longtime partner but also a growing rival.”