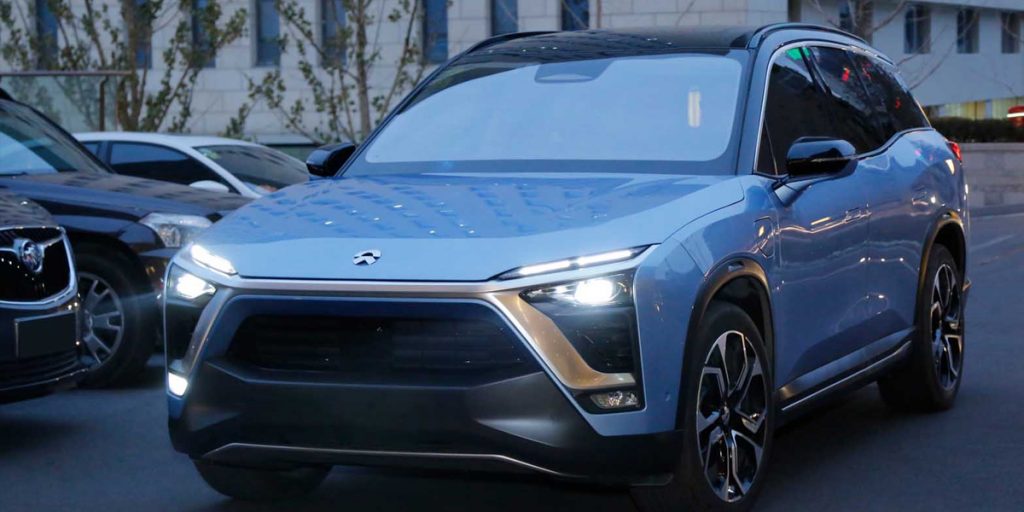 Chinese electric vehicle maker Nio Inc said on Friday it would halt production for five working days at its Hefei plant, due to a shortage in semiconductor chips.

Nio said it planned to suspend production from Monday. It also cut its first quarter delivery forecast to around 19,500 vehicles, compared to the 20,000 to 20,500 vehicles it had previously expected.

The company is one of several automakers to halt manufacturing this season.

Honda Motor Co Ltd and General Motors Co both announced this week they would continue production suspension at plants in North America for the coming weeks, citing the chip shortage as one of several reasons.

Swedish truck maker Volvo AB meanwhile said on Tuesday the chip shortage would have a “substantial” impact on its second-quarter earnings, and announced it would implement stop days across its truck manufacturing sites globally beginning in April.

A confluence of factors including factory shutdowns, booming demand for laptops and tablets, and sanctions against Chinese tech companies caused a global shortage of chips to rattle the electronics sector in December.

Originally concentrated in the auto industry, the shortage has widened to affect a range of consumer electronics, including smartphones.