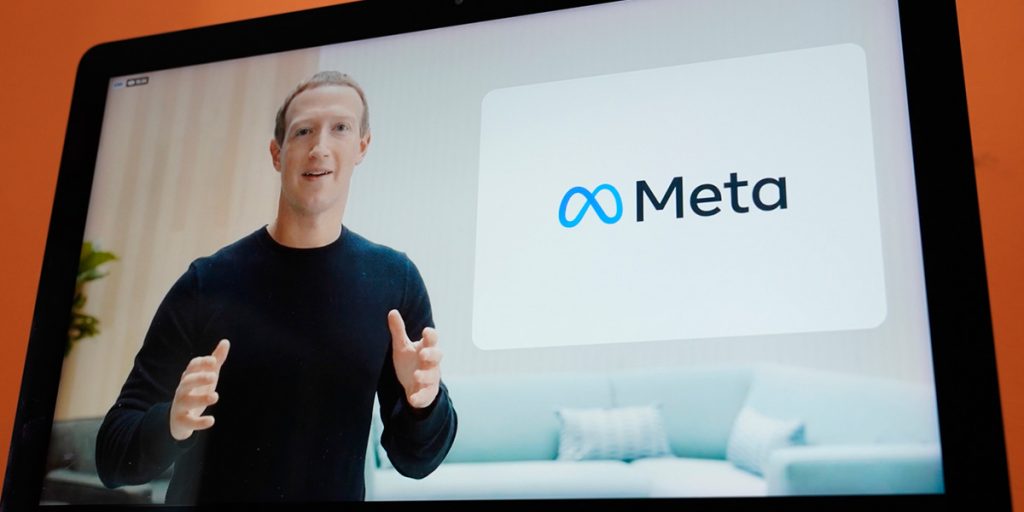 Ohio’s largest public employee pension fund has sued Facebook — now known as Meta — alleging that it broke federal securities law by purposely misleading the public about the negative effects of its social platforms and the algorithms that run them.

The lawsuit by the Ohio Public Employees Retirement System specifically claims that Facebook buried inconvenient findings of how the company has managed those algorithms as well as the steps it said it was taking to protect the public.

The suit also contends claims that Facebook knew that its platform facilitated dissention, illegal activity, and violent extremism, but refused to correct it. The Associated Press and a coalition of other news organizations have reported extensively on Facebook’s actions, internal dissents that warned of these problems, and related issues around the world based on internal company documents, now known as the Facebook Papers, leaked by the data scientist and former Facebook employee Frances Haugen.

“Facebook said it was looking out for our children and weeding out online trolls, but in reality was creating misery and divisiveness for profit,” Ohio Attorney General Dave Yost said in a statement. “We are not people to Mark Zuckerberg, we are the product and we are being used against each other out of greed.”

The lawsuit, filed last week in federal court in California, says market losses resulting from publicity over Facebook’s actions caused investors — including OPERS — to lose more than $100 billion. A Facebook spokesperson called the lawsuit without merit and said the company would fight it.