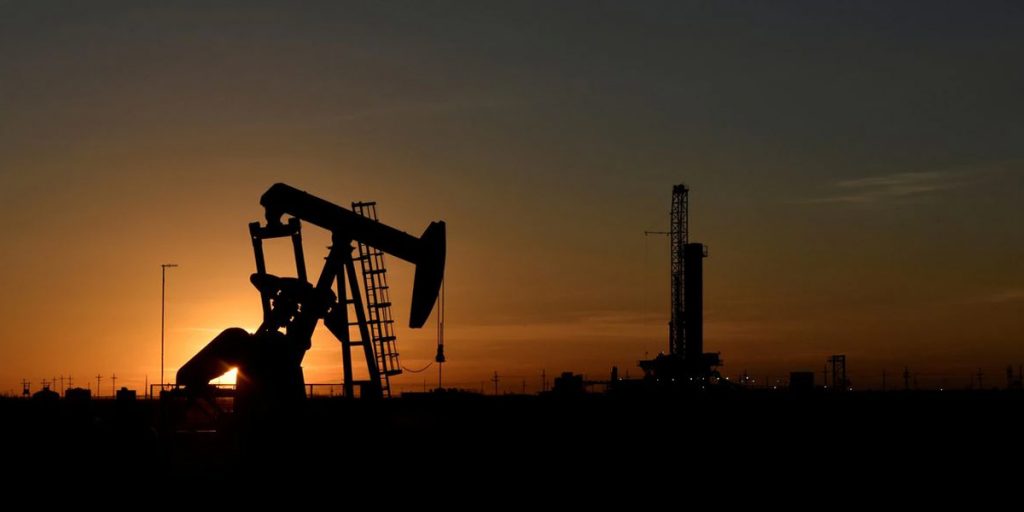 Oil prices reversed gains on Monday, pulling back from more than three-week highs reached earlier in the session, as a powerful hurricane slammed into the U.S. Gulf coast, forcing shutdowns and evacuations of hundreds of offshore oil platforms.

The benchmarks hit highs not seen since early August, $73.69 and $69.64, respectively, earlier in the session, as Ida crossed the coast near Port Fourchon, Louisiana, a hub of the Gulf’s offshore energy industry. read more

“Oil products, like gasoline and diesel, are likely to see prices rise more acutely from refinery outages, especially if there are difficulties in bringing refineries and pipelines back online,” Dhar said.

U.S. gasoline prices rose more than 3% at one point as power outages added to refinery closures on the Gulf coast and the focus switched to crude products. Crude prices also eased in anticipation of a likely quick recovery in oil production, analysts said.

Colonial Pipeline Co (COLPI.UL), operator of the largest petroleum products pipeline in the United States, said on Sunday it would temporarily halt fuel deliveries from Houston to Greensboro, North Carolina, due to Ida.