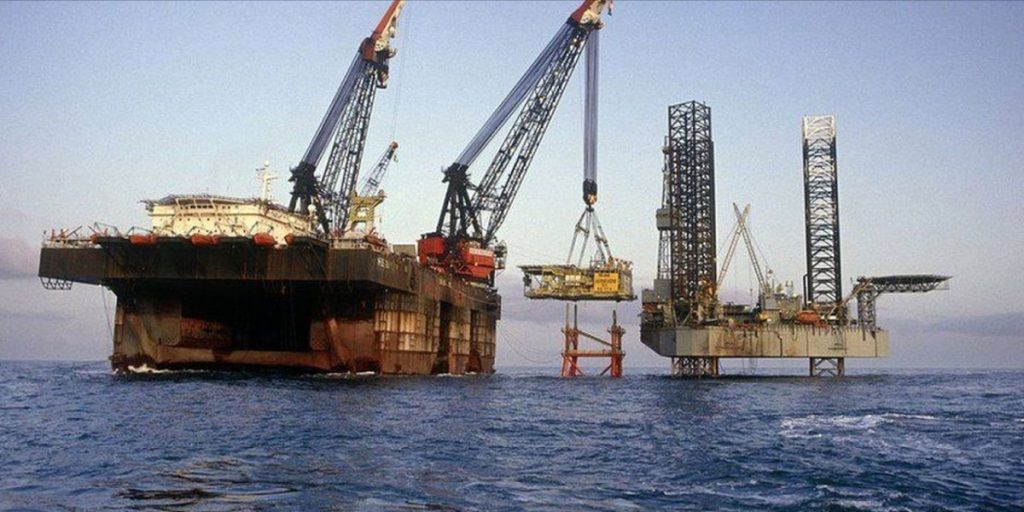 Oil prices climbed above $80 (£59) a barrel on Tuesday, hitting their highest level in three years as the pound slumped.

Brent crude, the international benchmark, rose to as much as $80.69 on the day, the most since October 2018.

Prices have been rising for seven consecutive days on the back of the energy crisis in Europe.

Analysts believe that oil prices will continue to rise amid surging demand and tight supplies.

Investment bank Goldman Sachs said Brent could hit $90 per barrel by the end of the year, warning that rising input costs, higher gas prices, and weaker growth were likely to weigh on European corporate profit growth for 2021.

“When growth slows, it becomes harder for companies to pass on higher input costs, which is the main risk for net income margins,” the Wall Street lender said.

It came as the pound suffered its biggest one-day drop against the dollar on Tuesday, tumbling 1.3% to just under $1.3530 amid inflation fears. It was its lowest since January, as investors sought safe haven in the dollar.

Brent crude on the other hand has already gained about 55% for the year to date. West Texas Intermediate (WTI) also rose to around $75 a barrel.

Oil prices slumped at the start of the pandemic. In April last year, they fell below zero for the first time in history as lockdown wiped out demand while producers continued to pump crude from their wells.

However, demand has been rising in recent months as economies around the world have started to reopen.

Global oil supplies have also taken a hit from hurricanes Ida and Nicholas passing through the Gulf of Mexico and damaging US oil infrastructure.

A dramatic surge in natural gas prices has also made oil a relatively cheaper alternative for power generation, which in turn has increased demand.

The world’s biggest independent oil trader, the Vitol Group, said it expected global demand for crude to increase by 500,000 barrels a day this winter.

“Similarly, India, the second-biggest importer of crude oil, has also ramped up its oil imports to a three-month high in August, as refiners begin to stock up as they project higher demand going forward,” said Naeem Aslam, chief market analyst at Think Markets.

Oil exporters group Opec has also said there will be a surge in demand but expects this to be slightly lower, at about 370,000 extra barrels a day.

During the pandemic, several members of the Opec+ group of producers, which includes ally Russia and several other countries, cut output and have since been having trouble ramping up to meet recovering demand.

In the UK, motorists are struggling with fuel prices hitting an eight-year high, said the RAC, sparked by goods vehicle driver shortages in the country.

Petrol prices reached 135.3p a liter, while the average cost of diesel now stands at 136.9p.

The price of oil is directly linked to the cost of wholesale fuel, as crude is used in the production of petrol and diesel.

“With the cost of oil rising and now near a three-year high, wholesale prices are being forced up, which means retailers are paying more than they were just a few days ago for the same amount of fuel,” he said.

“We might yet see higher forecourt prices in the coming days, irrespective of the current supply problems.”