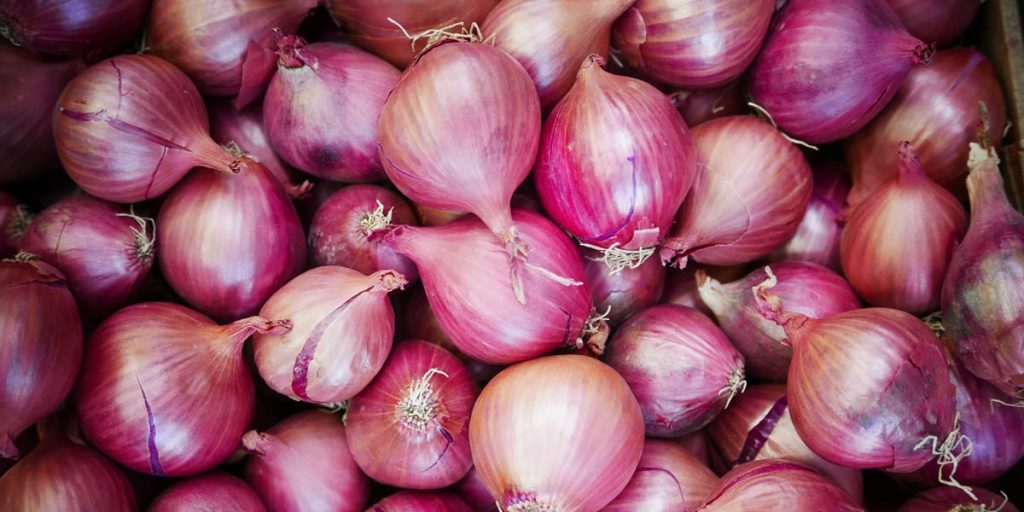 The Centers for Disease Control and Prevention is asking people to check their onions after a salmonella outbreak sickened more than 650 people across the country.

The CDC said fresh, whole red, white and yellow onions imported from Chihuahua, Mexico, are subject to the alert. ProSource Inc. distributed them to grocery stores and restaurants throughout the U.S.

The company last imported the affected onions on August 27, but they can last for up to three months in storage and might still be in homes and businesses, the CDC said.

According to the CDC, cases tied to the contaminated onions started appearing on September 1. The outbreak had been tied to 652 reported cases in 37 states as of Wednesday.

No one has died, but 129 people have been hospitalized as a result of the outbreak. The CDC said investigators are working to figure out whether other onions and suppliers are linked to the outbreak.

The CDC also advised businesses to check storage coolers for the affected onions.

“If you can’t tell where they are from, throw them away,” the CDC said. “Wash and sanitize any surfaces that may have come in contact with these onions.”

Most people infected with salmonella develop symptoms, including diarrhea, fever, and stomach cramps, within six hours to six days of being exposed to the bacteria. The illness typically lasts four to seven days, and most people recover without treatment. Children younger than 5, adults 65 or older, and people with weakened immune systems are more likely to have severe reactions.