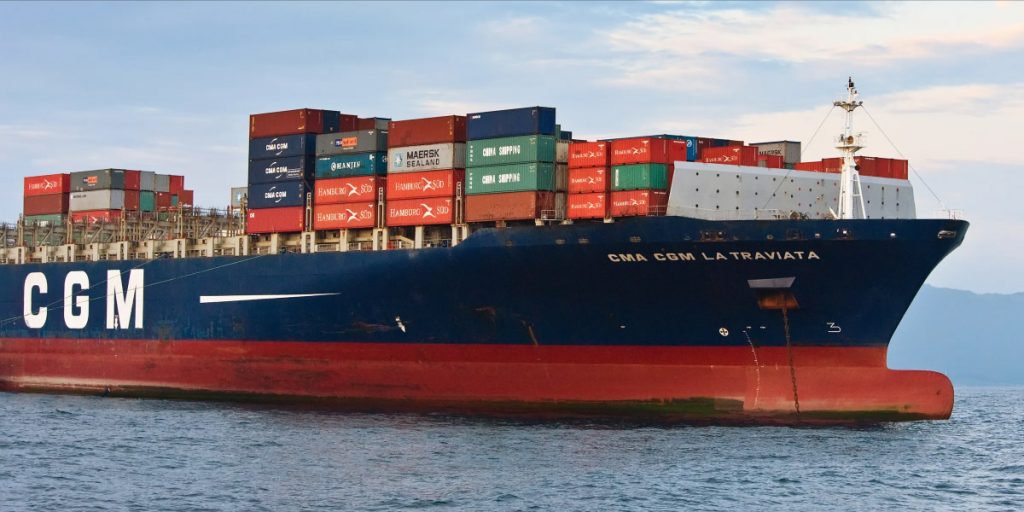 Some 65 cargo ships have been forced to queue outside two of America’s biggest ports, in the latest sign of supply chain disruption hitting the US.

The ships are stuck outside the ports of Los Angeles and Long Beach, California, which handle 40% of all cargo containers entering the country.

Before COVID, it was unusual for more than one to wait for a berth.

The backlog is linked to surging demand for imports as the US economy has reopened.

Retailers and manufacturers have rushed to place orders and restock their inventories, but the global shipping system is struggling to keep up.

Gene Seroka, head of the Port of LA, last week warned that a “significant volume” of cargo was “headed our way throughout this year and into 2022”.

“We continue to monitor a host of variables; disruptions continue at every node in the supply chain,” he said.

Together, LA and Long Beach are the main seaborne gateway to the US, particularly for imports from China.

And on Saturday a record 73 ships were stuck outside – almost twice as many as at the same time in August.

Some cargo ships have been diverted because of the backlog, which is preventing thousands of containers from being unloaded.

But nearby ports like Oakland do not have the capacity to deal with the volume of trade.

At the Port of LA alone, the amount of cargo handled is up 30% this year so far, compared with the whole of 2020.
‘Weather the storm’
The US Toy Association, which represents 950 toy firms with a US presence, has warned the crisis in California could affect many of its members going into the all-important holiday season.

Its members sell three billion toys a year, 85% of which come from China.

“The larger retailers we work with have relationships with the shippers, and they can weather this storm fairly well relatively speaking,” boss Ed Desmond said.

“It’s really the small companies that are facing the brunt of this impact. They really don’t have the leverage or the size to have those annual contracts.”

The Californian ports have now agreed to expand the hours during which trucks can pick up and return containers to try to ease the backlog.

They are also working with the White House Supply Chain Disruptions Task Force, which was set up in June to try to alleviate bottlenecks.

Other ports such as Savannah in Georgia have also seen record shipping congestion, while the nation’s second-busiest entry point – New York – said it faced transit issues outside the port.

“Currently congestion is related to cargo moving from the port, such as trucks and freight rail, due to record-high cargo volume,” spokeswoman Amanda Kwan told the BBC.

Last month port bosses across the US told the Wall Street Journal they saw the bottlenecks lasting as long as summer 2022.

By tonnage, about 70% of all US-international trade moves by water through America’s ports.