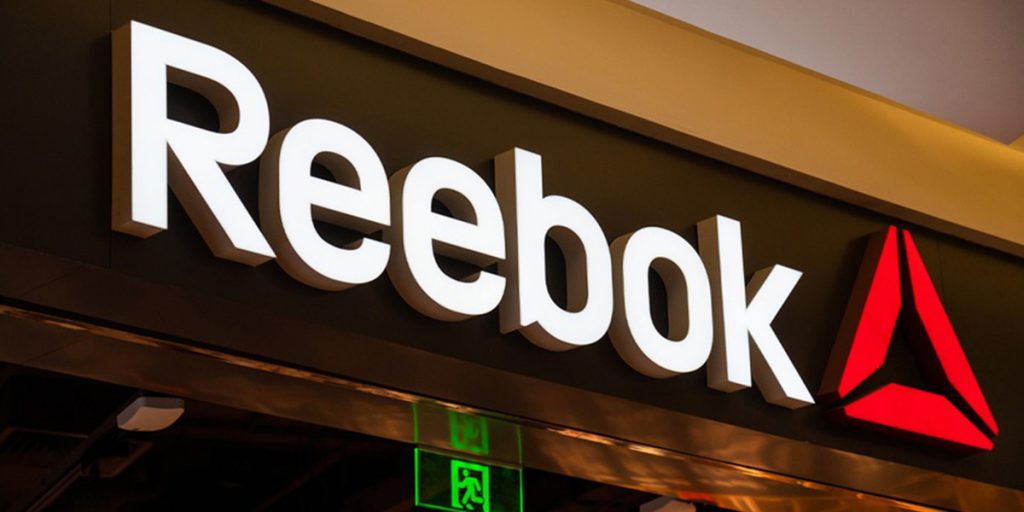 Reebok developed a mobile tool to help kids and teens in cities create makeshift basketball courts using the environment around them, such as walls, fences, parking lots, and alleyways, according to a news release.

The tech, part of a larger “Courting Greatness” campaign for the fall and winter season, pairs existing camera and measurement features in smartphones with augmented reality (AR) to help users gauge the dimensions of a regulation-sized court, including free-throw and three-point lines, the keys and 10-foot hoops.

A short film titled “CrateMaster” spotlights the “grit and creativity” of inner-city youth as well as accessibility issues in urban spaces. Reebok will also set up playable installations in partnership with local artists in New York City, Los Angeles, Philadelphia, and Atlanta, tying an experiential element into the effort that arrives during the start of back-to-school season.

Reebok is leaning into the power of mobile technology for a purpose-minded campaign intended to support city youth who may not have the resources to access official sports facilities. The “Courting Greatness” push focuses on features like AR that its target audience of Gen Z and younger kids are already familiar with having grown up as digital natives.

The activation promotes the athletic apparel brand’s launch of a Question Mid “Iverson Four” sneaker model inspired by uniforms worn by the U.S. national team, including Allen Iverson, at the 2004 Olympics in Greece. The concept coincides with this summer’s games in Tokyo. Reebok also shot a nearly 9-minute short with Kerby Jean-Raymond, who joined the marketer last year as vice president of creative direction, to add a stronger narrative component to the campaign.

The “Courting Greatness” tool lives on the website courtinggreatness.com, meaning users don’t have to download an app to participate. When positioned 10 to 20 feet away from the intended play space, the camera will provide AR overlays that consumers can then mark with chalk or tape to create the rough boundaries of a regulation-sized court.

Reebok is also tapping local artists in several U.S. cities to establish its own playable courts. The first partnership is with New York Sunshine Install Team, an art and fashion collective that created a temporary installation in Brooklyn using raw and industrial materials. Subsequent activations throughout the fall and winter will be inspired by different product drops.

Reebok is trying to refresh its direction as it prepares to be sold off by parent Adidas, per Retail Dive. Jean-Raymond joined Reebok in September to develop a new brand strategy with Artistic Marketing Director Jide Osifeso. To support the initiative, Osifeso has been working to build out an internal creative agency at the organization.