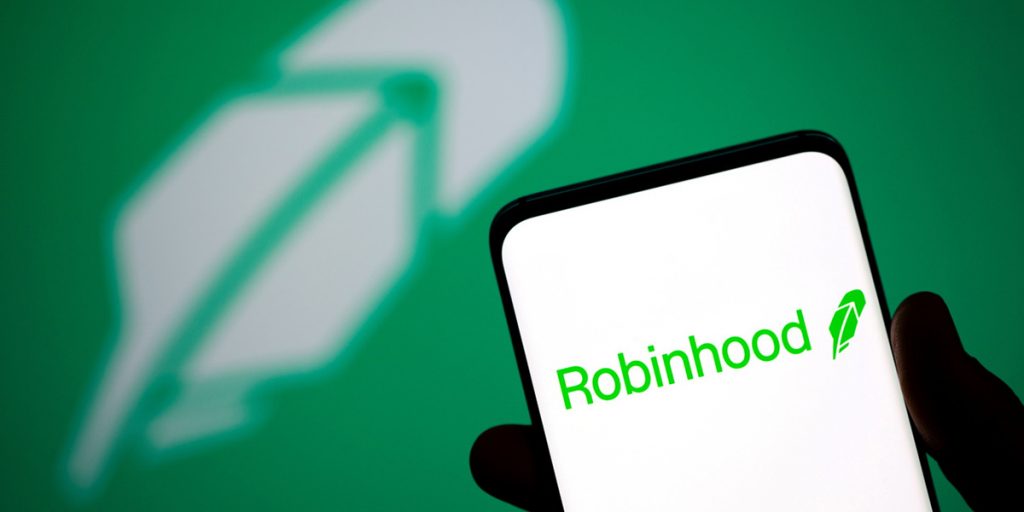 Robinhood Markets Inc, the owner of the trading app which emerged as the go-to destination for retail investors speculating on this year’s “meme’ stock trading frenzy, raised $2.1 billion in its initial public offering on Wednesday.

The company was seeking to capitalize on individual investors’ fascination with cryptocurrencies and stocks such as GameStop Corp, which have seen wild swings after becoming the subject of trading speculation on social media sites such as Reddit. Robinhood’s monthly active users surged from 11.7 million at the end of December to 21.3 million as of the end of June.

The IPO valued Robinhood at $31.8 billion, making it greater as a function of its revenue than many of its traditional rivals such as Charles Schwab Corp, but the offering was priced at the bottom of the company’s indicated range.

Some investors stayed on the sidelines, citing concerns over the frothy valuation, the risk of regulators cracking down on Robinhood’s business, and even lingering anger with the company’s imposition of trading curbs when the meme stock trading frenzy flared up at the end of January.

Robinhood said it sold 55 million shares in the IPO at $38 apiece, the low end of its $38 to $42 price range. This makes it one of the most valuable U.S. companies to have gone public year-to-date, amid a red-hot market for new listings.

In an unusual move, Robinhood had said it would reserve between 20% and 35% of its shares for its users.

Robinhood’s platform allows users to make unlimited commission-free trades in stocks, exchange-traded funds, options, and cryptocurrencies. Its simple interface made it popular with young investors trading from home during the COVID-19 pandemic.

Robinhood enraged some investors and U.S. lawmakers earlier this year when it restricted trading in some popular stocks following a 10-fold rise in deposit requirements at its clearinghouse. It has been at the center of many regulatory probes.

The company disclosed this week that it has received inquiries from U.S. regulators looking into whether its employees traded shares of GameStop and AMC Entertainment Holdings, Inc before the trading curbs were placed at the end of January.

The brokerage has also been criticized for relying on “payment for order flow” for most of its revenue, under which it receives fees from market makers for routing trades to them and does not charge users for individual trades.

Critics argue the practice, which is used by many other brokers, creates a conflict of interest because it incentivizes brokers to send orders to whoever pays the higher fees. Robinhood contends that it routes trades based on what is cheapest for its users and that charging a commission would be more expensive. The U.S. Securities and Exchange Commission is examining the practice.

Goldman Sachs and J.P. Morgan were the lead underwriters in Robinhood’s IPO.