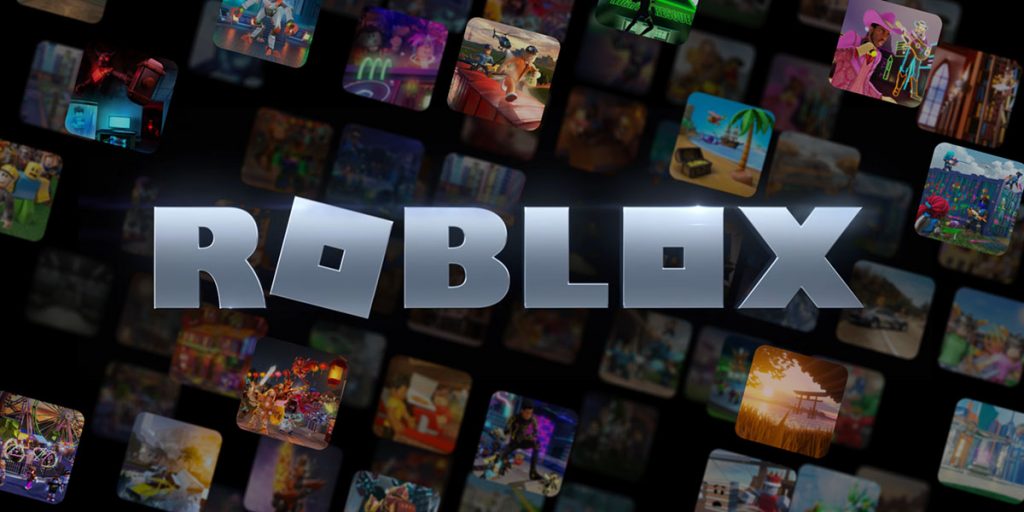 Shares of video-game company Roblox soared as much as 35% in extended trading on Monday after the company reported third-quarter results that impressed analysts.

Here’s how the company did:

Bookings grew 28% year over year in the quarter. Revenue excluding deferred revenue came in at $509.3 million, up 102% year over year, according to a statement. In the previous quarter, revenue had grown 127%.

“It’s clear that even as users revert to pre-pandemic routines and behaviors, Roblox remains an important part of their day,” executives wrote in a letter to shareholders.

Roblox was founded in 2006 and is best known for providing entertainment to children. Of the top 1,000 experiences people played in Roblox in the third quarter, 28% of them had a majority of users who were at least 13 years old, up from 10% in the year-ago quarter, according to the shareholder letter.

The company’s net loss widened to $74 million from $48.6 million in the year-ago quarter.

Roblox said it had over 47.3 million average daily active users in the third quarter, up 31% year over year and up from 43.2 million in the second quarter.

The game was unavailable between October 28 and October 31, a period that falls in the company’s fourth quarter. The incident resulted in a decline in actual daily active users, as well as $25 million in lost bookings, not including $6 million in bookings that arrived during the outage for which Roblox developers didn’t receive compensation, according to the shareholder letter.

Executives will discuss the results with analysts on a conference call at 8:30 a.m. ET on Tuesday.

The after-hours move gave Roblox stock a premium of more than 60% from the $64.50 price it started trading on the New York Stock Exchange in March following a direct listing.