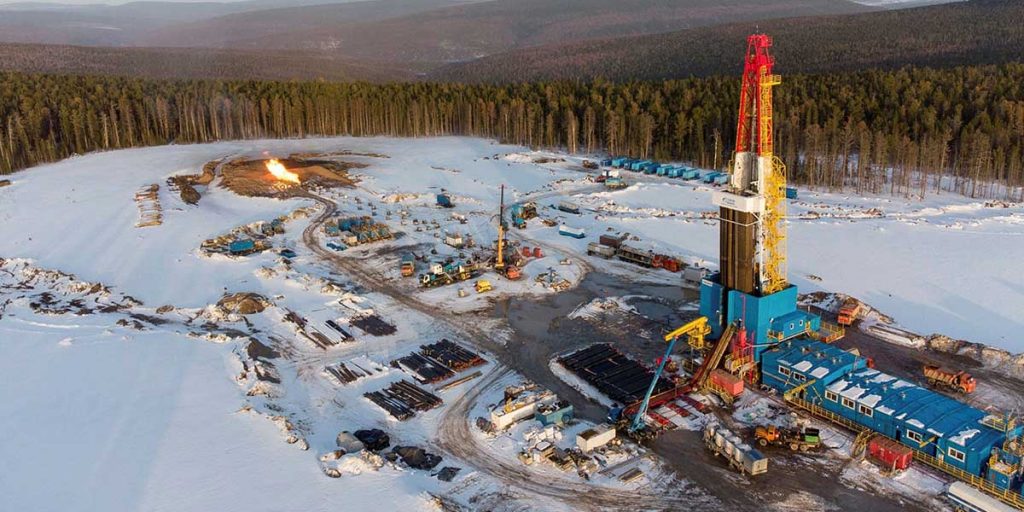 Russia has opted against sending more natural gas supplies to Europe, curbing hopes that Moscow may ease its grip on the market shortly after President Vladimir Putin said the country would be prepared to help.

The auction results are regarded as a key signal to the market of upcoming volumes because they take place two to three weeks prior to the month in which natural gas flows.

Energy analysts say the results show Russia is in little hurry to boost supplies to the region and provides further evidence that the Kremlin is seeking to allow a smooth start-up of commercial flows via Nord Stream 2 — a contentious natural gas pipeline designed to deliver Russian gas directly to Germany via the Baltic Sea.

It comes shortly after Putin had suggested the country could provide additional supply to Europe at a time when millions of households are facing soaring winter energy bills.

Speaking to CNBC’s Hadley Gamble at Russian Energy Week on Oct. 13, the Russian president also dismissed suggestions the country was using gas as a geopolitical weapon as “politically motivated blather.”

Russia is Europe’s largest gas supplier, providing around 43 percent of the European Union’s gas imports last year, according to data compiled by Eurostat.

However, Russia’s natural gas flows to Europe have been volatile since the end of September, adding to market anxiety and skyrocketing prices.

November contracts at the Dutch TTF hub — a European benchmark for natural gas — traded at around 92 euros per megawatt hour on Tuesday morning. The front-month contract was down around 2 percent on the day, paring earlier gains, and has ballooned nearly 400 percent since the start of the year.

EU lawmakers and the head of Ukraine’s state energy company Naftogaz have previously accused Gazprom of deliberately withholding additional volumes of gas to Europe and deepening the region’s energy crisis.

The International Energy Agency, in a rare public rebuke of Russia, also issued a statement in late September that called on Moscow to send more gas to Europe to alleviate the region’s deepening supply crunch.

Russia has said it has fulfilled its contractual obligations to Europe in full.

Separately on Monday, the Swiss-based operator of Nord Stream 2 said it had filled the first line of the pipeline with so-called “technical” gas and was now ready for commercial flows.

“This development raised the risk that not as much capacity would be booked via auctions via Poland and Ukraine, as Gazprom would want to prioritize throughput on its new asset, rather than pay for additional capacity,” said Tom Marzec-Manser, lead European gas analyst at ICIS, a commodity intelligence service.

Construction on Nord Stream 2 was completed last month, and Germany’s energy regulator has since said it has four months to complete certification of the project after receiving all necessary paperwork for an operating license.

“With the European gas balance tightening into the winter, the risk is high that Russian gas will not provide additional supply flexibility,” Kateryna Filippenko, principal analyst of European gas research at Wood Mackenzie, said in a research note.

“The completion of the gas-in procedures at Nord Stream 2, coupled with no significant capacity bookings on other routes seems to send a strong signal to Europe — Gazprom might be ready to supply more gas, but conditional on Nord Stream 2 getting a green light.”

Critics of Nord Stream 2 argue the pipeline is not compatible with European climate goals, increases the region’s dependence on Russian energy exports, and will most likely strengthen Putin’s economic and political influence over the region.