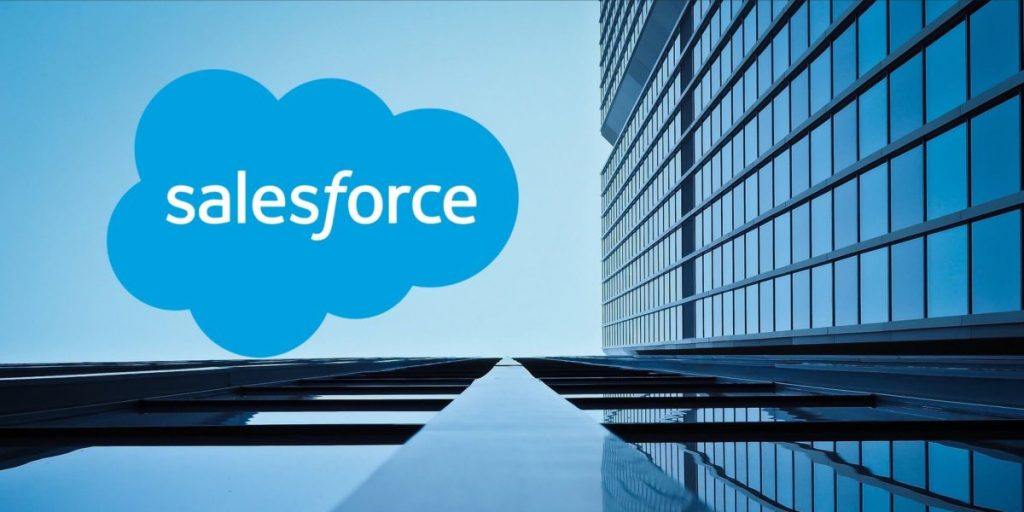 Salesforce, an American cloud-based software company headquartered in San Francisco, is offering to help employees who have concerns about access to “reproductive healthcare” to move out of Texas in light of the state’s new law banning abortions after a fetal heartbeat is detected around six weeks.

Salesforce CEO Mark Benioff tweeted Friday, “Ohana if you want to move we’ll help you exit TX. Your choice,” sharing a link to a CNBC story about the company’s offer. Ohana is a Hawaiian term meaning extended family. In a message sent through the business communication platform Slack, Salesforce told thousands of employees on Friday, “We stand with all of our women at Salesforce and everywhere.”

“These are incredibly personal issues that directly impact many of us — especially women,” the message said. “We recognize and respect that we all have deeply held and different perspectives.”

The message continued, “With that being said, if you have concerns about access to reproductive healthcare in your state, Salesforce will help relocate you and members of your immediate family.”

CNBC first obtained a copy of the internal message sent via Slack. FOX Business has reached out to Salesforce directly for added comment but did not hear back before publication Sunday.

The Texas law passed the Republican-controlled state Legislature and Republican Gov. Greg Abbott signed it in May but it didn’t go into effect until this month.

It bans most abortions once a fetal heartbeat can be detected, which occurs around six weeks into pregnancy, and lets private residents sue anyone who helps a woman get an abortion.

Ride-hailing companies Uber and Lyft, both based in San Francisco, have said they will pay legal fees for any drivers who are sued for taking a woman to an abortion clinic. Dating app provider Bumble, which is based in Texas, said it will create a relief fund for people affected by the law.

Benioff’s offer to help move employees out of Texas comes amid a recall effort against California’s Democratic Gov. Gavin Newsom, who has attempted to portray Texas as a nightmare which California could become if Republicans take over. Yet, ironically, Texans have noted that more Californians and California businesses have been relocating to the Lone Star State, seeking relief from California’s taxes and regulations. Abbott, a Republican, noted earlier this month how California is losing population to other states and business headquarters are leaving California at a “record pace.”

Besides its San Francisco headquarters, Salesforce has officers in 15 other U.S. locations, including Dallas, Texas, where according to LinkedIn profiles, about 2,000 of its employees are based.