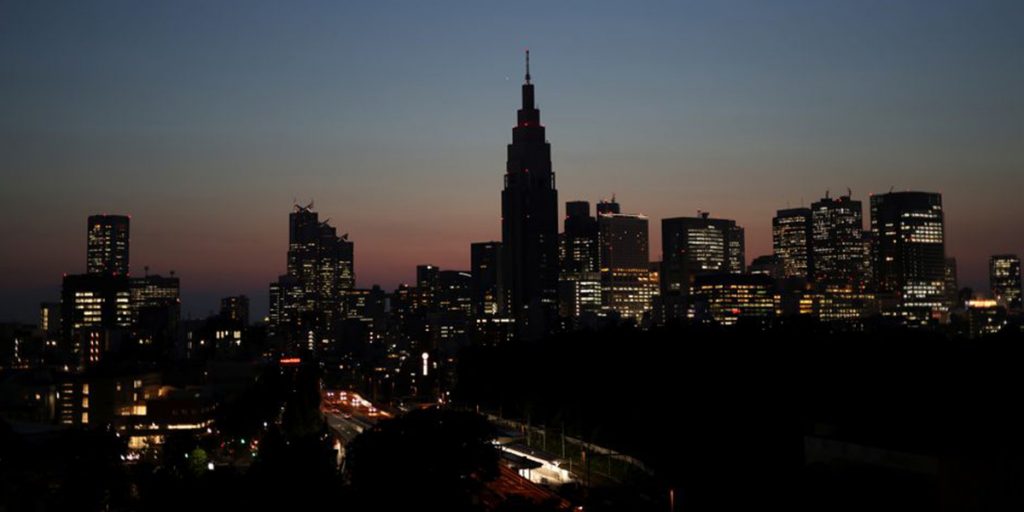 Singapore’s SC Capital Partners aims to raise around $550 million for a new fund targeting hard-hit Japanese hotels, its chairman told Reuters, betting tourism will come back strongly once the coronavirus pandemic subsides. The asset manager is one of a number of foreign investors, including Blackstone Group (BX.N), aiming to scoop up Japanese hotels as owners put assets up for sale to generate cash. “I believe very strongly that the trend of foreign visitors coming to Japan will recover and gather strength and continue for a very long time,” Suchad Chiaranussati, chairman and founder of SC Capital Partners, told Reuters in an interview. “And among all the Asia Pacific markets, today I am most optimistic on the recovery of tourism in Japan.”

Before the pandemic, Japan had been in the midst of a tourism boom with the annual number of foreign visitors more than doubling in five years to 32 million in 2019. That number was only expected to increase with the 2020 Olympics, which helped fuel a hotel construction boom. But those hopes unraveled after the pandemic sent occupancy rates tumbling. After a year’s delay, the Olympics finished this month – without spectators or a tourism boost. SC Capital Partners, which owns almost 90 percent of the company that manages real estate trust Japan Hotel Reit Investment Corp (8985.T), aims to raise around 60 billion yen in its first yen-denominated fund. The asset manager aims to generate annual returns to investors of around 14-16%, Chiaranussati said. “In my opinion, the beginning of relaxation of international travel will likely take place early next year,” he said. While SC Capital looks at sectors across Japan’s property markets, Chiaranussati said he sees more opportunities in hotels given the impact of COVID-19 on valuations.

But some property experts say it’s not so easy to get hotels at rock-bottom prices. “There are many potential buyers, so sellers do not have to lower prices, which is why the number of recent deals is limited,” said Tetsuya Kaneko, managing director at Savills Japan, a property services firm. “Only those that had been already struggling before the pandemic could be sold at a discount.” While hotel revenues have fallen sharply, in many cases underlying property values haven’t. For example, the appraisal value of a Kyoto hotel owned by the Invincible Investment Corp (8963.T) fell around 15% last year, a fraction of the 82% drop the hotel suffered in its average revenue per available room – a key indicator known as RevPAR – during the same period.

Shares in Invincible, as well as Japan Hotel Reit Investment, have recovered from their lows in March last year, indicating that investors are already factoring in a recovery. Earlier this year, Blackstone Group bought eight hotels from the Japanese railway operator Kintetsu Group Holdings (9041.T). Seibu Holdings (9024.T), which also runs railways, has said it plans to sell some hotel assets while continuing to manage them. Hankyu Hanshin Holdings (9042.T), a railway and department store operator, has said it plans to close seven of its money-losing hotels, including ones in the heart of Tokyo and Osaka.

SC Capital will start investing in hotels as well as hotel management platforms and travel-related companies as soon as the fund is raised by the end of this year, Chiaranussati said. Potential investors in the fund will be Japanese and overseas institutions, such as insurance groups, pension funds, and sovereign wealth money, he said.