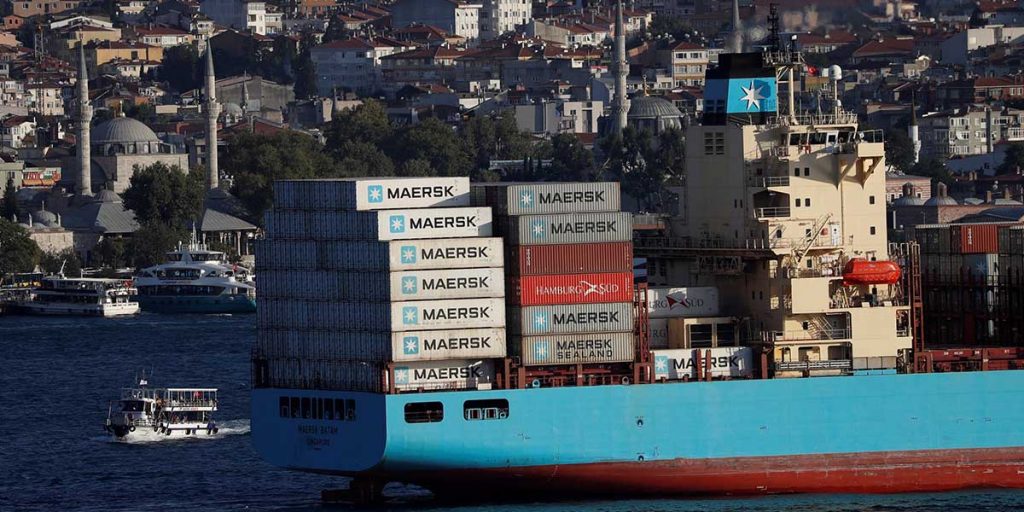 The global shipping industry is on course to see its greenhouse gas emissions rise by around a fifth by 2050 if action including introducing a carbon levy on fuel is not taken, new research backed by industry leaders shows.

With about 90% of world trade transported by sea, global shipping accounts for nearly 3% of the world’s CO2 emissions and the sector is under growing scrutiny to become cleaner.

“The transition doesn’t happen by itself because the ways of decarbonizing are more expensive than just continuing to run on fossil fuels,” said Bo Cerup-Simonsen, head of the independent Maersk Mc-Kinney Moller Center for Zero Carbon Shipping, which published its research on Monday.

“If we don’t do anything beyond what is just normal good practice then shipping is on a path which is very far from the pathway laid by IPCC (Intergovernmental Panel on Climate Change) and the Paris Agreement,” Cerup-Simonsen told Reuters.

He referred to a landmark report by the U.N. climate panel published in August, which warned that global warming is dangerously close to spiraling out of control. read more

However, decarbonization over the next three decades would in fact be possible if action, including a global carbon levy on shipping fuels, is taken to ensure that zero and low carbon fuels become economically viable and competitive to fossil fuels, he said.

Leading shipping associations in September proposed creating a global levy on carbon emissions from ships to help speed up the industry’s efforts to go greener and submitted a proposal to the UN’s shipping agency, the International Maritime Organization.

The Maersk Mc-Kinney Moller Center for Zero Carbon Shipping said such a levy could be introduced initially at as low as $50 per ton of CO2, with the revenue raised being earmarked for first-movers in the industry to incentivize research and development of alternative fuels.

“You then have 99% (of the shipping industry) running on fossil fuel and they are paying for the 1% that are starting to run on the green fuels,” Cerup-Simonsen said.

The levy could then be gradually increased to $150 towards 2050, the center says in its report.