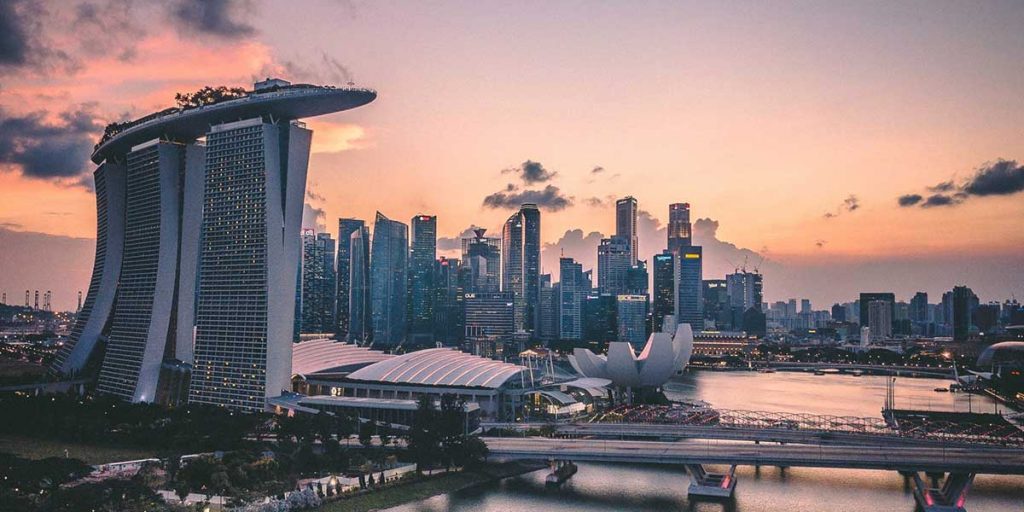 The Singapore government on Friday announced a series of initiatives to lure “promising high-growth” companies from around the region to list on the local stock market.

Singapore is a favored listing destination for REITs or real estate investment trusts. But the city-state has struggled to attract blockbuster initial public offerings from the tech sector, which has been one of the top investment themes in global markets.

“We did have technology companies that came through fully, such as Nanofilm. We clearly want to see more of them,” Loh Boon Chye, chief executive of the Singapore Exchange, told CNBC in an exclusive interview.

Nanofilm Technologies International, which provides protective coating materials for smartphones and televisions, made its trading debut on the SGX last year. It was the first major non-REIT IPO in years.

Singapore’s government announced Friday it will co-invest with state investment firm Temasek in a new fund to help companies raise capital through public listings — whether primary, secondary or dual — in the city-state.

The fund will start with the first tranche of 1.5 billion Singapore dollars ($1.1 billion).

Here are other initiatives that were announced:

“We know that the initiatives we are launching today are no magic bullet,” Singapore’s Minister for Trade and Industry Gan Kim Yong said in a speech announcing the measures.

“But we believe they will blow new wind into the sails of our public equity market, and make SGX not just a viable but a compelling option for innovative growth companies seeking a public listing,” he added.

The minister said four local start-ups achieved the status as “unicorns” this year after being valued at $1 billion or more. The latest of the four is the online marketplace start-up Carousell.

Those companies and others across Asia in high-growth sectors will “come of age” and may seek to list on public markets in the coming years, said Gan. So, “we should strive to anchor these companies in Singapore,” he added.

The SGX has in the last few years introduced initiatives to boost IPOs.

Earlier this month, the exchange announced new rules to allow the listing of special purpose acquisition companies or SPACs. The move was seen as a way to revive Singapore’s IPO market.

The exchange’s CEO told CNBC there’s a “robust pipeline” of potential SPAC listings — and the first submission could come through in a couple of weeks.

Singapore’s stock market has outperformed many of its regional peers this year, with the benchmark Straits Times Index gaining around 7.8% as of Thursday’s close.

But initial public offerings on the Singapore Exchange have been lackluster in comparison. In the first half of this year, Singapore drew just three IPOs that raised $200 million in proceeds, while fellow financial hub Hong Kong had 46 listings that raised $27.4 billion.