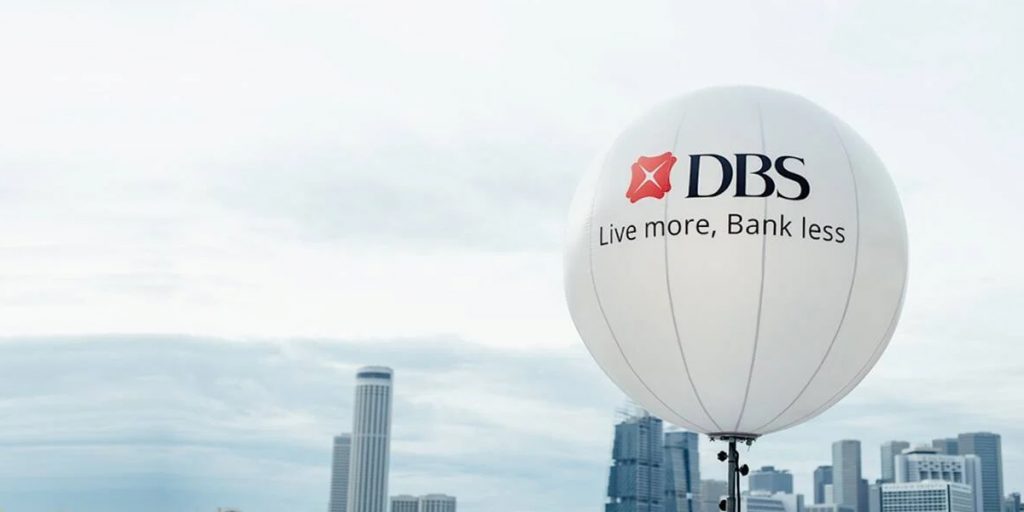 DBS Group Holdings, the largest bank in Singapore and Southeast Asia, reported its second-quarter earnings that beat expectations as the economic recovery in its home market took hold.

But compared with the previous quarter, net profit was 15% lower.

DBS shares in Singapore rose around 0.7% on Thursday.

Piyush Gupta, chief executive of DBS, said better-than-expected performance in all business segments helped to offset headwinds from lower interest rates. He said the bank saw improvements in its loans business and fee income from investment banking and wealth management.

“It was a case of everything else kicking in very solidly, offsetting the headwinds from the interest rate,” Gupta told CNBC’s “Capital Connection.”

“Quite clearly, the zero interest rate environment takes its toll. And for a bank like us which is very long on current account and savings account deposits … that headwind is quite significant,” he added.

Here are the other highlights from the earnings report:

The release of DBS’ second-quarter earnings wrapped up the financial reporting season for Singapore-listed banks.