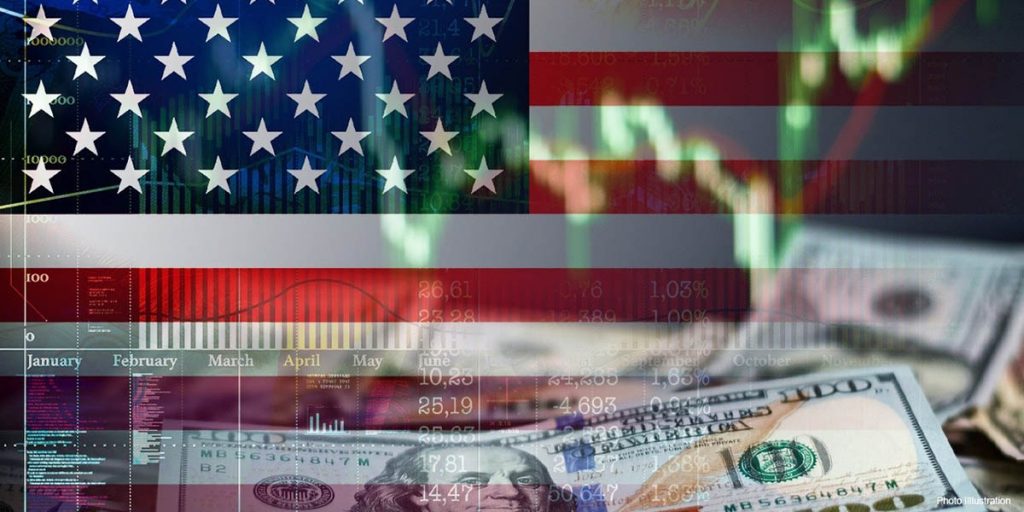 Sentiment among U.S. small business owners plunged in September as pandemic-induced supply disruptions and a persistent labor shortage weighed on the economy’s recovery. The National Federation of Independent Business said Tuesday that its optimism index fell in September by one point to 99.1, the lowest since March. Five of the 10 components declined, while just three improved. “Small business owners are doing their best to meet the needs of customers, but are unable to hire workers or receive the needed supplies and inventories,” NFIB chief economist Bill Dunkelberg said in a statement. “The outlook for economic policy is not encouraging to owners, as lawmakers shift to talks about tax increases and additional regulations.” Owners expecting better business conditions over the next six months decreased to the lowest level since December 2012.

Labor costs and quality were cited as the biggest threats to small business owners. That’s in part because small businesses are struggling to find workers to fill open positions. Fifty-one percent of all owners reported job openings they were unable to fill, a record high for the third consecutive month. The number of available jobs remains far above the 48-year historical average, according to the survey. Meanwhile, about 42% of small businesses reported raising compensation — another 48-year record high. An additional 30% of owners said they plan to increase compensation over the next three months. The survey comes after a new Labor Department report released on Tuesday revealed there were an estimated 10.4 million open jobs at the end of August. Though a slight decline from the end of July, it’s still a staggeringly high figure; there are some 2.7 million more open jobs than unemployed Americans looking for work.

The number was exacerbated by a record 4.3 million people who quit their jobs in August, representing about 2.9% of the country’s workforce, according to the Job Openings and Labor Turnover Survey (JOLTS) report. The report was released just a few days after the government’s September jobs report, which revealed payroll increased by just 194,000 last month, well below the 500,000 expected by Refinitiv economists. “The workforce shortage is the single most significant threat to America’s economic recovery,” the powerful U.S. Chamber of Commerce said in a statement Tuesday morning. “Coupled with Friday’s disappointing employment figures, this is yet another reminder that the recovery remains very fragile.”