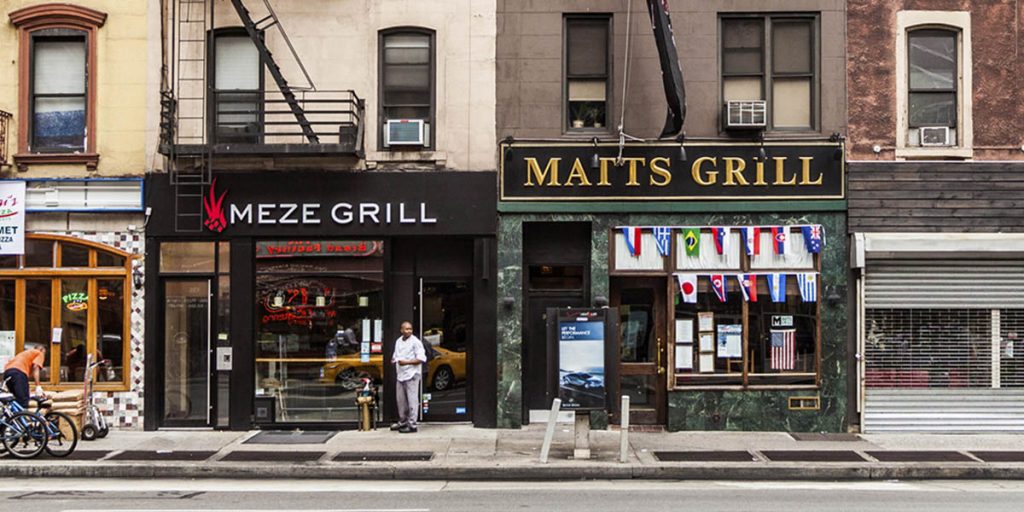 The UK was due to unlock pandemic restrictions on 21 June, but this was postponed due to a rise in infections. The Federation for Small Business says the new unlocking date, expected to be confirmed as 19 July, is not reflected in how firms are being helped. A government spokeswoman said “substantial” support would remain. The FSB is concerned that there will be a gap in financial provisioning that will put more pressure on businesses that are already struggling.

Many firms, especially in the night-time hospitality sector, had budgeted to be able to trade from 21 June. However, the delay in easing coronavirus restrictions until at least 19 July in England, – as well as several different issues coming up to be dealt with at the same time – is causing many firms stress. While the government has committed to continuing the furlough scheme, there will be changes from the start of July that will require increased payments from businesses.

For instance, on Thursday 1 July, business rate exemptions for retailers and hospitality firms will end. At the same time, the number of wage costs employers need to contribute for furloughed staff through national insurance and pension will rise from 5% to 14%. Also on 1 July, firms will have to start paying deferred VAT bills, while repayments on more than £45bn in emergency bounce-back loans will soon be due.

FSB national chairman Mike Cherry told the BBC that some of the UK’s most fragile businesses had “clung on” through the pandemic, but now have no cash reserves remaining. “With ‘Freedom day’ delayed and business support now peeling back, we are worried for those who suddenly face new costs, but are unable to raise revenue to pay for them. Some may now cease trading and let staff go,” he said.

“Business support should be extended such as full furlough and full business rates relief.” Through the pandemic, the government has so far invested more than £352bn into protecting jobs and businesses. A spokeswoman for the government said that the furlough scheme, introduced at the start of the first nationwide lockdown, was still in place until September and “is amongst the most generous schemes in the world”, providing £65bn of support and protecting 11.5 million jobs.

“The government will continue to pay 70% of workers’ wages over July, with businesses asked to cover just 10%,” she added.”They can also continue to access additional support, including restart grants worth up to £18,000 per business, and business rates relief and a cut to VAT – both in place until March 2022.”