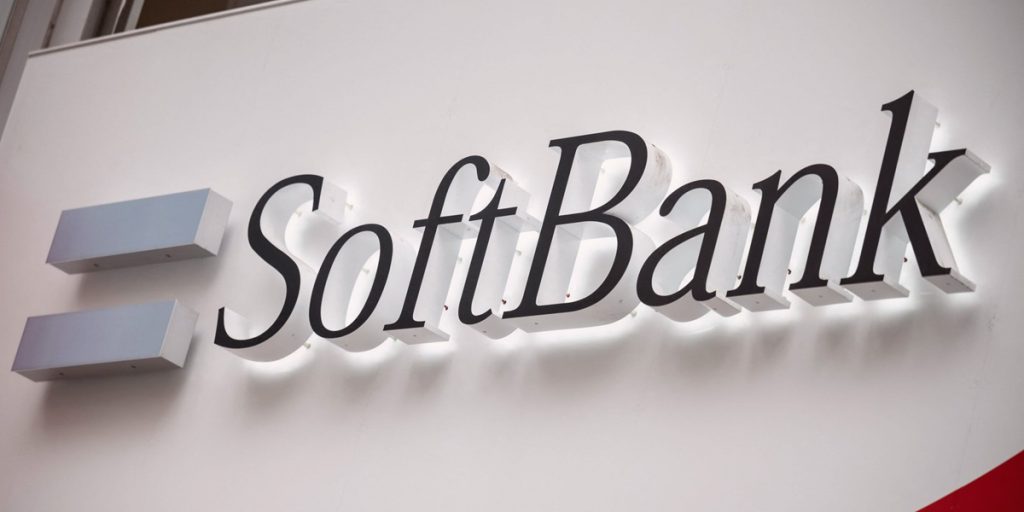 SoftBank is aiming to put its money where its mouth is on diversity.

The company first introduced Emerge last year in the U.S. with WeWork Labs, the office rental firm’s start-up incubator, to back 14 start-ups whose founders come from underrepresented backgrounds. SoftBank says it has invested $5 million across 13 start-ups in the program so far.

Now, SoftBank is bringing Emerge to Europe — but with a twist. This time, it’s bringing in Speedinvest and several other notable venture capital investors on the continent to provide access to a broader network of potential investors and partners.
“Softbank is a famous investor in the later stages, with massive global successes” such as Uber, Oliver Holle, co-founder and managing partner of Speedinvest, told CNBC in an interview. “But they are not set up for investing in those very early nascent stages of company building.”

Other venture funds participating in the European program include Breega, Cherry Ventures, first-minute capital, and Kindred.

Start-up accelerator programs are a common way for entrepreneurs to get access to mentorship in the early days of building their company. Many well-known tech firms today applied for accelerator schemes and went on to launch successful businesses, including Stripe, Airbnb, and Coinbase.

Two key differences between conventional accelerator programs and SoftBank’s is that the latter not only focuses on founders from Black and other minority backgrounds — it also invests in the companies.

“It changed from being an accelerator about connections, tools, networks, and opportunities to being an accelerator which funded the companies at the end of it,” Catherine Lenson, managing partner and chief human resources officer at SoftBank Investment Advisers, told CNBC.

Last year, the murder of George Floyd and subsequent Black Lives Matter protests against police brutality and racism sparked discussions in boardrooms about how companies should address diversity. Tech is a sector that has gotten a bad rap for diversity, with people working in the industry predominantly white and male.

Various tech investors — including SoftBank and Andreessen Horowitz — have come up with initiatives aimed at tackling the issue. Some firms, like London-based Ada Ventures, backed new standards for venture capital that bring diversity to the forefront of investment decisions.

In Europe, about 91% of venture money went to start-ups with all-male founding teams last year, according to a report from Atomico. And 62% of underrepresented founders found it more difficult to raise cash, up from 31% in 2019.

“What we’re seeing is that founders from a diverse background were going through incredible incubators very early in their life,” said Lenson. But “as they came to later funding rounds, what we were finding was that doors were still closing for them,” she added.

SoftBank’s Emerge program, which lasts eight weeks, will be open to a cohort of companies at the seed stage that already has a viable product with the potential to scale, and at least one founder who identifies as non-white, female, LGBTQ+, disabled, or a refugee.

The investors would then back successful start-ups’ seed rounds, with SoftBank injecting up to $2.5 million and Speedinvest matching this sum, Holle said. The other venture capital firms would participate with smaller commitments.

Due to the coronavirus pandemic, SoftBank wasn’t able to run its 2020 program in person as originally planned. Lenson said the same would go for this year, however, she hopes there could be an in-person component as travel restrictions ease in the coming months.

Emerge isn’t SoftBank’s first diversity-focused investing initiative. The company also created a $100 million “Opportunity Fund” for minority-owned businesses, for example. SoftBank doesn’t have the best track record on backing diverse teams, however, having invested in only a handful of companies created by Black or female founders.