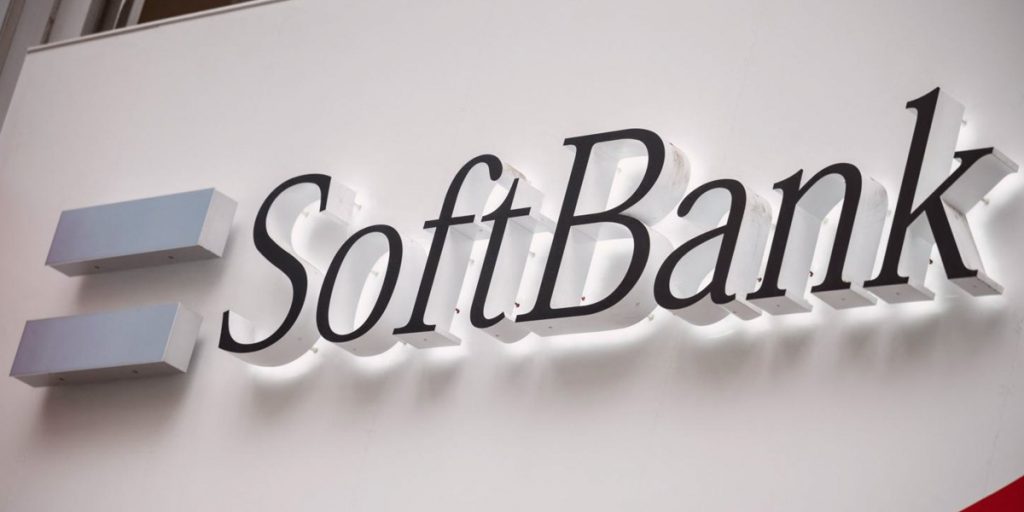 SoftBank Group Corp. director Yuko Kawamoto plans to resign from the company’s board in June, removing an outspoken board member who has clashed with controversial founder Masayoshi Son over governance issues.

Kawamoto, a professor at Waseda University, will step down on June 23 after just one year in the role, SoftBank said in a statement on Friday. She was the first woman to ever serve on the board and its only female member, although another one has been nominated.

In an unusual move, Kawamoto penned a long message about her time at SoftBank, posted on the company’s website. While she praised Son for his decision making, speed and willingness to change his mind, she also said the company needs more internal checks, better governance and more people who can stand up to Son.

“SBG needs to formulate a form of governance that allows Masa to fully demonstrate his talents, which can then be integrated into shareholders’ value,” she wrote. “This does not imply restrictions or constraints but rather an oversight function that allows the organization to reach its full potential.”

SoftBank’s biggest challenge is coming up with a succession plan for its founder, Kawamoto said. She said she is stepping down after one year because of her appointment as a commissioner of the National Personnel Authority.

SoftBank’s board has lost several of its most independent voices in recent years, the kind of directors who could push back on Son’s decisions. Shigenobu Nagamori, the outspoken founder of motor maker Nidec Corp., stepped down in 2017. Fast Retailing Co. CEO Tadashi Yanai, who had been on the board since 2001 and was a rare voice of dissent, left at the end of 2019. Alibaba Group Holding Ltd. co-founder Jack Ma left last June, after 13 years on the job.

SoftBank has been buffeted by a series of missteps over the past year, including a botched investment in WeWork and a risky foray into derivatives trading. Kawamoto flagged that SoftBank often races so quickly to execute Son’s ideas that the infrastructure isn’t always in place to handle them.

“Sometimes, therefore, rules come after the decisions are made, and some might say the company has some weakness in that regard,” she wrote.

One area where Kawamoto had a particularly sharp disagreement with Son was over his personal stake in a subsidiary overseeing SoftBank’s controversial options trading program, according to people familiar with the matter, who asked not to be named because the details are private. Her opposition came as a surprise to Son and the clashes often left him fuming, one of the people said.

Son’s 33% personal stake in the entity known as SB Northstar has also drawn fire from investors who pointed to the structure as a corporate governance concern. On a call with investors and analysts after the earnings announcement in November, Son denied there was a conflict of interest and described it as remuneration for his investment expertise. Other fund managers charge fees, he said. Son added that SoftBank’s board cleared the structure in a vote from which he recused himself.

“The fact that SoftBank published this is quite telling,” said Justin Tang, head of Asian research at United First Partners in Singapore, referring to Kawamoto’s letter. “It’s not exactly a dictatorship operating there.”

Still, Kawamoto complimented Son and said the company is improving.

“In part because I remained vocal at Board meetings over this past year, I believe an atmosphere has been fostered where discussions can be held more frankly,” Kawamoto said. “Masa is an extremely exciting individual who often lights up the spirit of those around him. In fact, it is his inspiration that gave me the courage to take on a new challenge and accept a difficult role in service of the country.”

SoftBankYoko Kawamoto
Previous ArticleJoshua Harris Will Step Down as One of Apollo’s Top ExecutivesNext ArticleBMW Will Get $1.2 Billion Boost From Milder Antitrust Fine