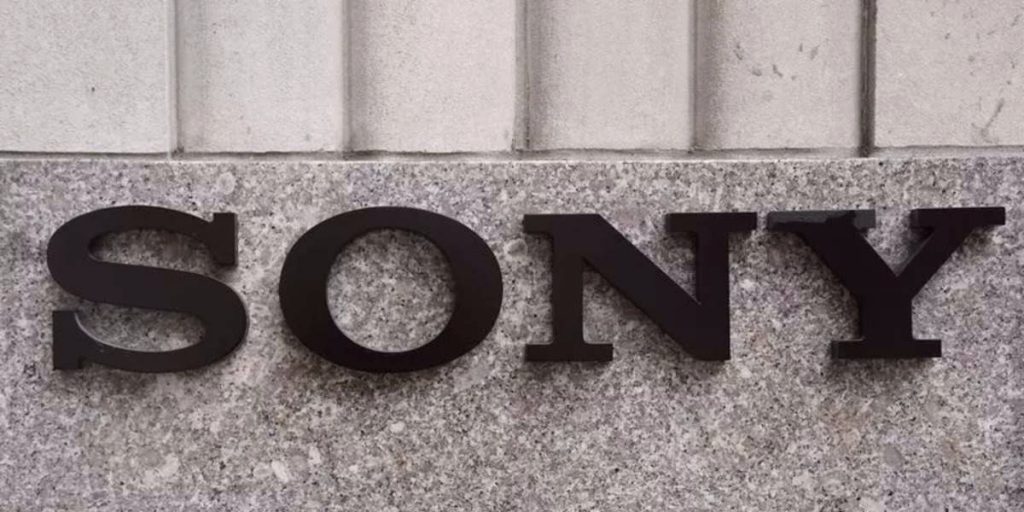 With e-waste becoming a big cause of concern, consumer electronic companies are actively doing their bit. So is the Japanese conglomerate’s India arm — Sony India, which has been providing collection and recycling services for e-waste.

In FY2019, Sony India collected approximately 2,975 tonnes of e-waste internally and through the third-party partner. Additionally, the company has focused on creating a broad network of e-waste collection points, making it easier for customers to turn in their e-waste.

Recognizing the social responsibility as a manufacturer to deal with its used products and actively promoting product collection and recycling, Sony complies with recycling laws and regulations in countries and regions around the world. As of the end of March 2020, 33 collection points across the country had been established. Sony India continues to review the results and formulate plans accordingly.

Other than collecting e-waste, Sony has also reduced the use of non-renewable resources by developing SORPLAS (Sustainable Oriented Recycled Plastic), a recycled plastic. According to the company, SORPLAS is made by blending recycled and waste plastics, such as from optical discs and water bottles, with a Sony-developed flame retardant.

Using SORPLAS, Sony has managed to make various parts for the BRAVIA X80J series, which includes the rear cover to internal components. And to reduce the consumption of virgin plastic, Sony has expanded the use of recycled plastics in a broad range of product categories by developing recycled plastics while reducing manufacturing costs.

It has also developed a recycled plastic for audio products that it claims improves sound quality while retaining a high percentage of recycled content. This recycled plastic has been used in soundbars and home theatre systems including the HT-ST5000 Home Theatre sold in India.

Sony has also launched the “Road to Zero” environmental plan in 2010, aiming for a zero environmental footprint by 2050. Accelerating efforts to further reduce the footprint by 2025, Sony has implemented the Green Management 2025 target. One of the major focus areas includes reducing the amount of plastic and energy used by-products.

The company also claims to have worked to minimize packaging volume and decreased the amount of Styrofoam used to package the LCD TV series released in fiscal 2019 by up to 19 percent compared to an earlier LCD TV model. The packaging for batteries employed in digital still and video cameras is being converted from blister packs to paper boxes, and the switchover is to be completed for all models in 2021.