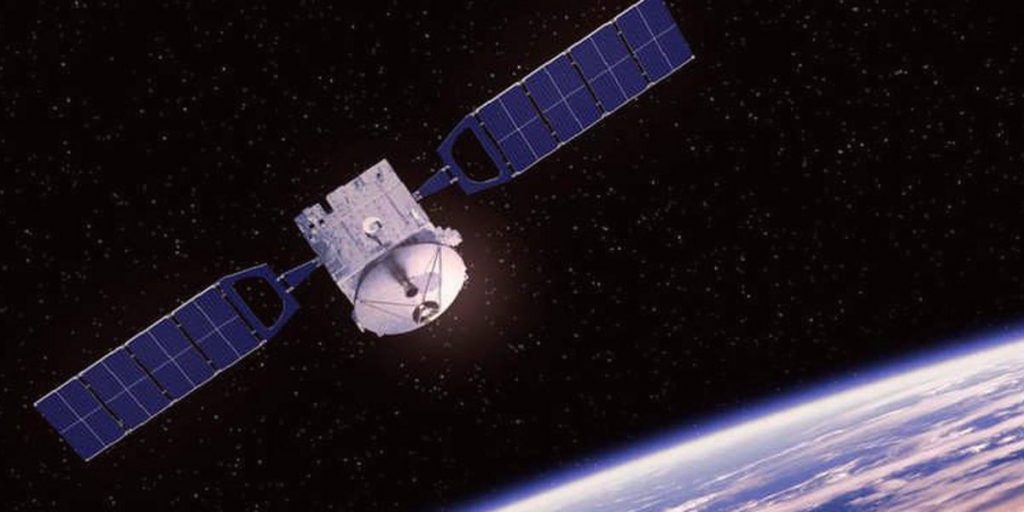 Starlink, the satellite internet unit of Elon Musk’s SpaceX, expects to be able to provide continuous global coverage by around September but will then need to seek regulatory approvals, its president Gwynne Shotwel said on Tuesday.

“We’ve successfully deployed 1,800 or so satellites and once all those satellites reach their operational orbit, we will have continuous global coverage, so that should be like September timeframe,” she told a Macquarie Group (MQG.AX) technology conference via webcast.

“But then we have regulatory work to go into every country and get approved to provide telecoms services.”

Starlink, which has said it plans to deploy 12,000 satellites in total at a cost of roughly $10 billion, currently offers beta services in 11 countries, Shotwel said.

In May, Musk said the low-Earth orbiting satellite network had received more than 500,000 preorders for its internet service and anticipates no technical problems meeting demand.