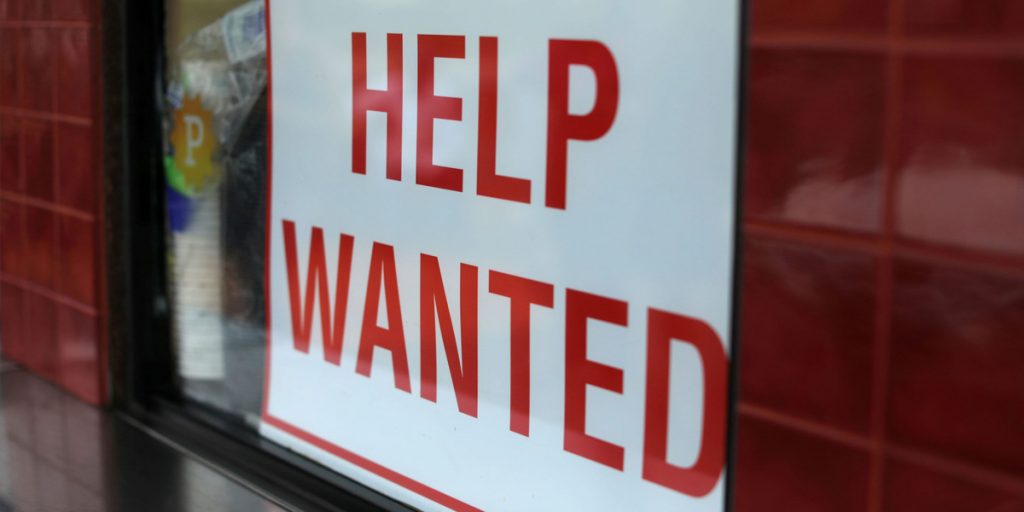 A stronger than expected U.S. employment report is strengthening investors’ focus on economic data and the Federal Reserve’s next move, as markets cheer further evidence of a robust economic recovery amid worries over persistent inflation. U.S. companies hired the most workers in 10 months in June, Friday’s data showed, raising wages to entice millions of unemployed Americans sitting at home in a tentative sign that a labor shortage hanging over the economy was starting to ease. While the initial market reaction to the report was positive, with stocks rising to fresh highs and Treasury yields dipping only slightly, investors said the data does little to dispel concerns that a strong recovery and rising wages could force the Fed to begin unwinding its easy-money policies faster than expected.

That dynamic could weigh on financial markets over the summer, as investors await the Fed’s July monetary policy meeting and its August symposium in Jackson Hole, Wyo., after a hawkish shift from the central bank last month prompted several days of market turbulence. Minutes from the central bank’s latest monetary policy meeting, due out next week, may also give a glimpse into policymakers’ thinking. “I think the market is torn,” said Priya Misra, head of global rates strategy at TD Securities. “If the data is better, normally that should mean higher rates, but if the Fed is forced to exit faster that would slow down the economy.” Though U.S. stocks stand near highs, some analysts have noted signs of caution in various corners of the market. Worries over the spread of the COVID-19 Delta variant have weighed on travel and leisure stocks and economically sensitive value shares, while concerns over a potentially more hawkish Fed are among the factors keeping yields on U.S. government bonds subdued.

Investors in recent weeks have also noted a concentration of the market’s gains in fewer stocks, which some investors view as a sign of waning confidence in the broader market. Nonfarm payrolls increased by 850,000 jobs last month after rising 583,000 in May according to the Labor Department. That left employment 6.8 million jobs below its peak in February 2020. Average hourly earnings rose 0.3% last month, pushing the year-on-year increase in wages to 3.6% from 1.9% in May. Concerns over inflation were more apparent in the bond market, where 10-year Treasury yields have been in a range after peaking at 1.776% on March 30. Yields fell Friday to 1.431%, while the benchmark S&P 500 stock index (.SPX) gained nearly 0.61% to a new record high.

“I’d guess the Fed winds up hiking sooner and/or faster than two hikes in 2023 because of the labor force worries,” said Tom Graff, head of international fixed income at Brown Advisory. “It means the non-transitory phase is probably closer than the Fed is admitting.” Friday’s report should prompt the Fed to focus more on tapering its support of the economy at its upcoming August meeting, said Rick Rieder, a chief investment officer of global fixed income at BlackRock. “Today’s payroll report reinforces that the economy is bursting with demand (particularly for qualified workers) and is only being held back by supply,” he noted.